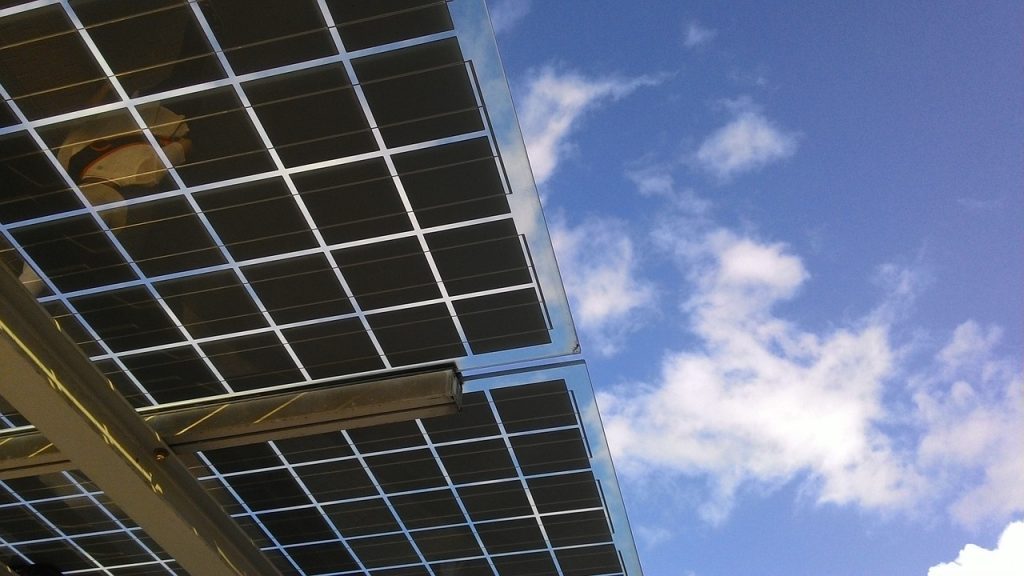 Polysilicon prices had been slightly adjusted this week, with no apparent elevation in transaction volume as the end of the month approaches. Having entered late July, partial first-tier polysilicon businesses have started the negotiation for August orders, and the price suppression from the wafer sector has been evident. There has been a lower level of concluded orders due to the lower operating rate of downstream businesses, as well as the lack of aggressiveness when obtaining goods, though concluded prices had declined this week by roughly RMB 3-5/kg. A significant price change has yet to been from a number of businesses owing to their sufficient amount of orders. Partial second-tier businesses are maintaining a stable operation of cash flow in order to strive for order obtainment, and mono polysilicon quotations remain at a lower end at approximately RMB 195/kg.

An observation on the production, operation, and shipment status of the domestic polysilicon sector indicates that seven out of the eleven operating businesses attained 42K tons of capacity during July, and the major increase had come from the resumption of production and expanded capacity from Xinte Energy, East Hope, and Daqo New Energy. There is currently one Xinjiang business that carries on with overhaul and maintenance, and another four businesses are expected to enter overhaul in August, when polysilicon prices are going to gradually decrease due to the stocking demand from upstream and downstream sectors then, though the degree of decrement will be restricted.

The wafer market sat on a wait-and-see sentiment this week, and multi-Si wafers continued to decline in prices. A number of wafer businesses have yet to adjust their quotations after the adjustment made by a leading wafer business, and are still waiting for the latest quotes from another leading business. G1 and M6 mono-Si wafers are now sitting firmly at a respective average price of RMB 4.62/pc and RMB 4.54/pc, and large-sized wafer products continue to remain constant to that of last week. The fallback of upstream material prices that has not conformed to the anticipation of partial wafer businesses has resulted in slower shipment of M6 mono-Si wafers and amplified inventory pressure for these businesses. Under the constraints imposed by the power restriction in Yunnan and adjustments to production schedules, a number of wafer businesses are maintaining a lower operating rate at roughly 50%, which explains their comparatively less degree of inventory pressure.

The diminishing end demand, including the pandemic-ravished Indian market, has resulted in postponement in partial projects, and the domestic and overseas prices of mono-Si wafers have been lowered to RMB 1.75/pc and US$0.25/pc from an inability of maintaining sturdiness amidst frequent truncation.

Cell quotations continued to loosen this week, where the pressure in reduction was apparent for M6 cells. Owing to the unrecovered downstream demand, the upstream wafer sector is maintaining on a low operating rate, and cell prices continue to loosen amidst fluctuating market quotations. Pertaining to mono-Si cells, G1 mono and large-sized cells are comparatively leveled in supply and demand, and continue to remain stabilized in prices. The continuous wait-and-see sentiment from downstream module makers, coupled with the pressure sustained by M6 mono-Si cells, as well as the constantly rising inventory in the market, continue to deteriorate businesses quotations, and lowered the mainstream price this week to roughly RMB 0.95/W. However, the subsequent room in price reduction for M6 cells will be limited as market quotations steadily approach the cost price. In terms of multi-Si cells, the prices are sturdy on the weaker end, and the domestic and overseas average prices have fallen on RMB 0.66/W and US$0.094/W respectively as the negotiation for August orders has started under gradually recovering overseas demand, though the transaction volume has been relatively insignificant.

Module quotations had slightly oscillated this week, where M6 and high-efficiency modules had decelerated in reduction. The quotations from the upstream industry chain that are unable to stabilize have resulted in continuously loosening module quotations, where the mainstream price of the 355-365 / 430-440W module has now lowered to roughly RMB 1.71/W, while high-efficiency M10 and G12 modules have depleted to approximately RMB 1.73/W in mainstream price.

Module orders have not yet recovered significantly, and only a select number of first-tier makers had stable orders. The loosened quotations from the upstream industry chain have provided a certain degree of bargaining room for module quotations, while also somewhat invigorating the market demand. Judging by the recently concluded orders, the market demand is steadily shifting towards large-sized products, and the cost-performance ratio of multi-Si products has slightly depleted. An observation on the recent domestic module tenders shows that the overall prices between those of the first-tier and second & third-tier makers have continued to differentiate. A declining tendency is seen in the quotations of a number of first-tier makers, whose high price quotations for high-efficiency products above 500W have gradually fallen.

Glass quotations remained stable on the whole this week. The market has entered the negotiation period for August orders, though there had been fewer concluded orders this week, with stabilized quotes. The exercise price of 3.2mm PV glass is maintained at RMB 21-23㎡, while 2.0mm PV glass is sitting at RMB 17-20/㎡.

Applications:
Major focuses on the products with a combination of a single series circuit and multiple parallel circuits , such as tablet PCs
The price information provided by EnergyTrend is primarily a result of periodical survey of a pool of major manufacturers via telephone, questionnaires, and site visits. EnergyTrend cross-surveys major buyers and suppliers throughout the supply chain and strives to ensure all enclosed price information reflects actuality.
EnergyTrend takes a conservative attitude toward the enclosed price information. All surveyed manufacturers are to be kept anonymous and EnergyTrend will not respond to price enquiry about any individual manufacturer. All statistical numbers gathered are used to derive a particular price quote through weighted calculation.
With the historical contract price information in our database and capability of conducting fast and in-depth market analysis, EnergyTrend is equipped to provide both price trend and market intelligence to our valued members.