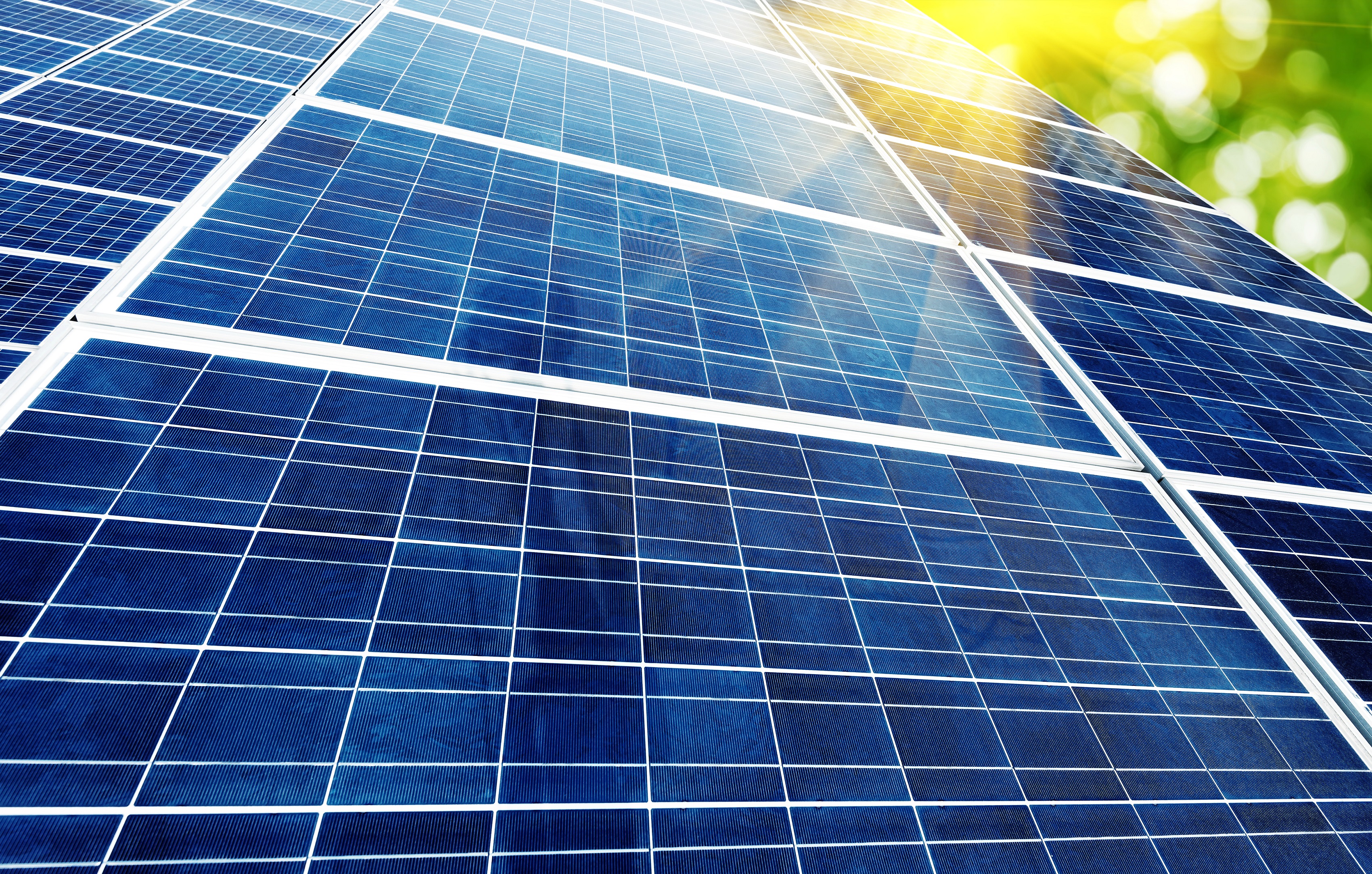 Polysilicon prices continued to climb this week. Mono-Si dense materials and mono-Si compound feedings were respectively concluded at a mainstream price of RMB 297/kg and RMB 295/kg primarily owing to how sporadic and urgent orders had ascended the corresponding prices, though the level of transactions was on the lower end as most polysilicon businesses now lack products to sell, which led to fewer finalized orders despite additional order inquiries. The current strained supply of polysilicon has yet to be mitigated, while overhauls among domestic polysilicon businesses and delayed port arrival of imported polysilicon are also expanding the supply void of polysilicon and wafers, and polysilicon prices are thus carrying on with the inflation tendency.

An observation on the production and operation status of the polysilicon segment this week indicates that Xinjiang GCL, Daqo New Energy, East Hope, Xinte Energy, and Youser have yet to complete their overhauls. According to the production schedule of various businesses, July is expected to see approximately 58K tons of domestic multi polysilicon under a MoM reduction of 5.8%. The increment in production during August will primarily come from the release of several businesses upon their conclusion of overhaul, as well as the release from the expanded capacity of Xinte’s Baotou plant and Tongwei’s 2nd phase plant in Inner Mongolia, though there will be 1-2 businesses that are going into overhaul. Production volume in August will remain higher than that of July, which shrinks down the void of supply, and extends the inflation tendency.

Wafer prices had slightly fluctuated this week, with M10 mono-Si wafers seeing a relatively confined supply. M10 and G12 were respectively concluded at a mainstream price of roughly RMB 7.3/pc and RMB 9.55/pc this week. The confined supply of wafers under an excess demand for polysilicon has provided a support for high wafer prices, where second and third-tier businesses are successively following leading wafer businesses’ adjustments in quotations. The market is constantly magnifying in demand for M10 mono-Si wafers amidst the transformation in production lines for downstream large-sized cells and the release of new capacity for large-sized products. M10 mono-Si wafers are thus carrying on with the price increment. Owing to the incessant inflation and excess demand of polysilicon, wafer businesses are accelerating their thinning progress, and the market ratio for 155μm and N-type products are expected to elevate accordingly.

Cell prices were largely stable this week, where mono-Si M6, M10, and G12 cells were respectively concluded at a mainstream price of roughly RMB 1.24/W, RMB 1.26/W, and RMB 1.23/W. Most cell businesses were at the delivery phase this week, with fewer new orders. M10 is exhibiting a constantly rising price trend due to its higher cost and better downstream demand. With relatively smooth shipment for overseas orders, orders that are finalized recently are concentrated among first-tier businesses, and a number of small and medium cell businesses are likely to lower their operating rate due to the constrained supply of wafers. The bargaining between cell and module segments is becoming intensive.

Most first-tier module makers were focused on executing previous orders this week, with fewer new orders, and high-price orders are mainly centralized in partial distributed and overseas orders. However, current market feedback is that several rental household projects have been impacted accordingly. In addition, the overseas markets have slowed down in inventory pull due to previous hoarding and the increase of recent prices, though prices of overseas markets are still relatively high right now, and it remains to be see what the actual ramifications are.

In terms of auxiliary materials, this week’s glass prices had remained leveled to that of last week. A segment of orders have been successively concluded after the reduction of glass prices last week. Module makers are decelerating their procurement due to the ambiguousness of end demand, which contributes to the strong over-the-fence market sentiment.