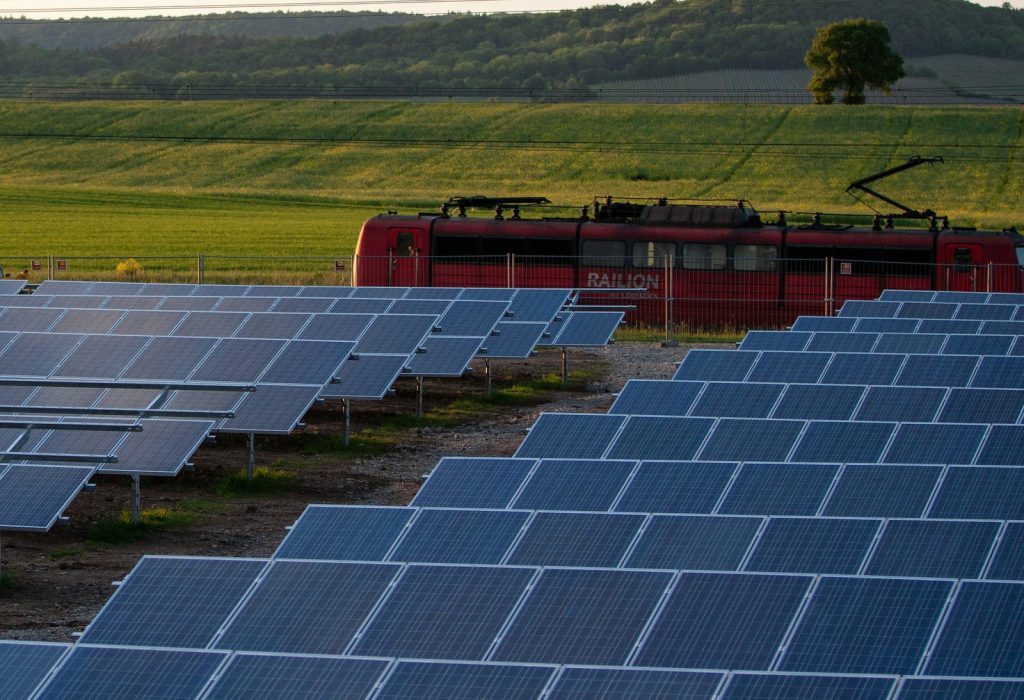 An observation on the production, operation, and shipment status of the polysilicon sector indicates that a total of 3 businesses in Xinjiang and Inner Mongolia among the 11 local multi polysilicon businesses are still in the midst of an overhaul; of these, 2 had gradually resumed production at the end of June, while the other is carrying on with the overhaul status. The supply of polysilicon is expected to experience a MoM increase in July. On the contrary, the wafer sector has lowered the operating rate, and the prices of first-tier wafer businesses have started to fall. The successive elevation in the new capacity of wafers during the third quarter will continue to invigorate the demand for polysilicon, and improve the sentiment of the upstream market compared to previous years.

Wafer quotations had slightly depleted this week, with an apparent reduction in large-sized wafers. A sturdy increase in the level of inventory is seen alongside the diminishing orders of wafers, and two leading businesses have revealed their wafer quotations for July, with one of them maintaining stable quotations, and another reducing it by roughly RMB 0.4/pc. Most mono-Si wafer businesses have followed up on the price reduction in order to seize up relevant orders, but a number of leading wafer businesses are not willing to lower their price due to the unchanged polysilicon prices. G1 and M6 mono-Si wafers have now dropped to RMB 4.96/pc and RMB 5.08/pc in average price, while large-sized M10 and G12 wafers are maintained at RMB 5.87/pc and lowered to RMB 7.53/pc respectively. Gaojing, JYT, Shangji, and Shuangliang are releasing new capacity in the current wafer market, and the pressure in price negotiation for the subsequent market of wafers remains large even with the lowered operating rate of wafer businesses and the signals of forfeited profits from a number of upstream businesses.

There is a larger quotation interval for multi-Si wafers due to the partially truncated prices that have disrupted the market, where the domestic and overseas average  prices have dropped to RMB 2.43/pc and US$0.336/pc under continuously depleting average concluded prices.

Cell quotations had marginally fallen this week, and the list prices of leading businesses had exhibited an inflection point for the first time this year. Cell businesses are slightly powerless to negotiate prices when facing new orders since downstream businesses are constantly reducing the procurement of cells; the average price of mono-Si G1 cells this week fell to RMB 1.06/W, while the mainstream quotation of mono-Si M6 cells dropped to roughly RMB 1.03/W; the quotations of mono-Si M10 and G12 cells have decreased to approximately RMB 1.04/W. Under the reduced wafer prices this week, most cell businesses have forfeited a certain degree of profitability. The majority of them, with the exception of a few first-tier manufacturers, have been forced to adjust their prices to conclude the orders for July as the demand for cells decelerates in the market.

The fallen demand for multi-Si cells in the third quarter, which is an idling period for the overseas markets, will result in even more chaotic quotations. The domestic and average prices had dropped to RMB 0.79/W and US$0.108/W respectively after the fallback of high-level concluded prices.

Module quotations continued to loosen this week, and only M6 modules remained temporarily stable. The recent loosening in the quotations of the upstream industry chain had resulted in a certain level of reduction for the module sector, and the gradually ascending US$1.75/W mono-Si module resources are magnifying the pressure of high price transactions. The domestic and overseas inventory pull on modules has been lethargic owing to the sluggish end demand, and module quotations are unable to sit on a robust level. A number of SME businesses have also implemented corresponding adjustments on their module quotations under falling cell quotations.

The recent simultaneous propulsion of distributed PV development sites by the National Energy Administration, power grid, and the local government has brought good news to the mid-term demand of the Chinese market. The market is still dependent on the development progress of previous reserve projects for the short term, and the current end demand is comparatively sluggish, with inventory pull of modules that is also relatively inert. On the other hand, the release and increase in the upstream large-sized capacity has impelled cost optimization for large-sized module products, and the marketization of large-sized module products will surge evidently in the second half of the year. Regarding overseas markets, a number of overseas orders are supported by high shipping cost, which resulted in slightly higher concluded prices compared to domestic orders, and the arrival of the summer holiday in European and American markets will manifest a certain level of fallback in the intensity of inventory pull for modules.

Glass quotations remained sturdy on the weaker end this week, and is slightly sluggish in shipment due to the low demand visibility from module orders of July and August, though the current inventory level of the market is still within the tolerable range, which explains the temporarily stabilized glass quotations.