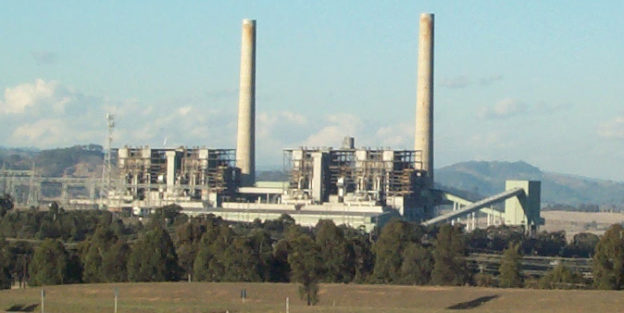 The particular result is not only because of the substantial amount of wind and solar investments and development projects that exceeded the initial anticipation, but also the lack of flexibility, and these two unfavorable elements of power generation will induce early decommission of power plants. Tristan Edis from the Green Energy Markets commented that the wave of new energy supply in the energy market has arrived two years earlier than the forecast of the government and market analysts.

The Liddell Power Station is expected for decommissioning in April 2023, and the Government of Australia has established a new gas-fired power station in Hunter Valley in order to avoid a power supply void and a surge in energy prices, though the report of IEEFA has started that the new power generation volume from renewable energy is able to fully replenish the vacancy derived from the decommissioning coal-fired power station.

Australia is expected to establish 8GW of public solar, 12GW of wind power, and 22GW of rooftop solar by 2025 in order to accelerate on the speed of decommissioning for coal-firing. IEEFA analyst Johanna Bowyer believes that wind and solar energy possess sizeable advantages due to the unnecessary replenishment of fuels, and the exemption of shouldering fuel costs, as well as the ability of penetrating into the market often with a price tag of almost zero.

Bowyer estimates that the power generation volume of natural gas and coal-firing in 2025 will reduce by 78% and 28% respectively compared to that of 2018, and 3-5 among 15 power plants will be hit with financial pressure then, where power plants beside the Liddell Power Station will also be decommissioned in advance.