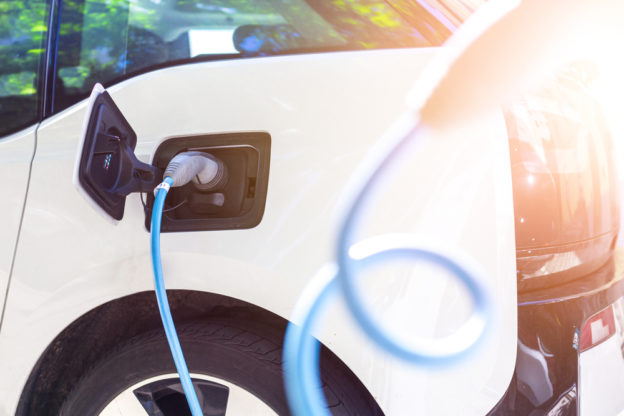 Various countries have begun drafting revitalization plans in accordance with the economic losses derived from the COVID-19 pandemic, where some goes for the direct approach in shelling out, and some wishes to kill two birds with one stone by implementing national policy with the substantial money that is being distributed. Germany is categorized as the latter, as the country prepares to conduct a green traffic transformation by profoundly propelling electric vehicle and charging infrastructure.

Each purchase of electric vehicle in Germany will receive a subsidy of EUR€3,000, and the post-pandemic economic stimulation program that lasts until December 2021 states that automotive manufacturers will receive an incentive of EUR€3,000 for models that are between EUR€6,000 and 40,000, where owners are expected to receive an increased subsidy of EUR€9,000 for electric vehicles. The 0.25% incentive tax rate was only applicable for models below EUR€40,000, and is now eligible for all models below EUR€60,000.

The post-pandemic economic stimulation program of Germany is expected to cost EUR€130 billion. In addition to subsidy and tax relief, the German government will also invest EUR€1 billion on R&D and future technology in 2020 and 2021, and invest EUR€2.5 billion on electric vehicle charging infrastructure and battery production, as well as EUR€1.2 billion on the incentives for low-emission buses and trucks.

This approach of the German government is actually derived from a similar policy from France, and the post-pandemic economic stimulation programs from various countries may become the silver lining for the development of the green energy industry.