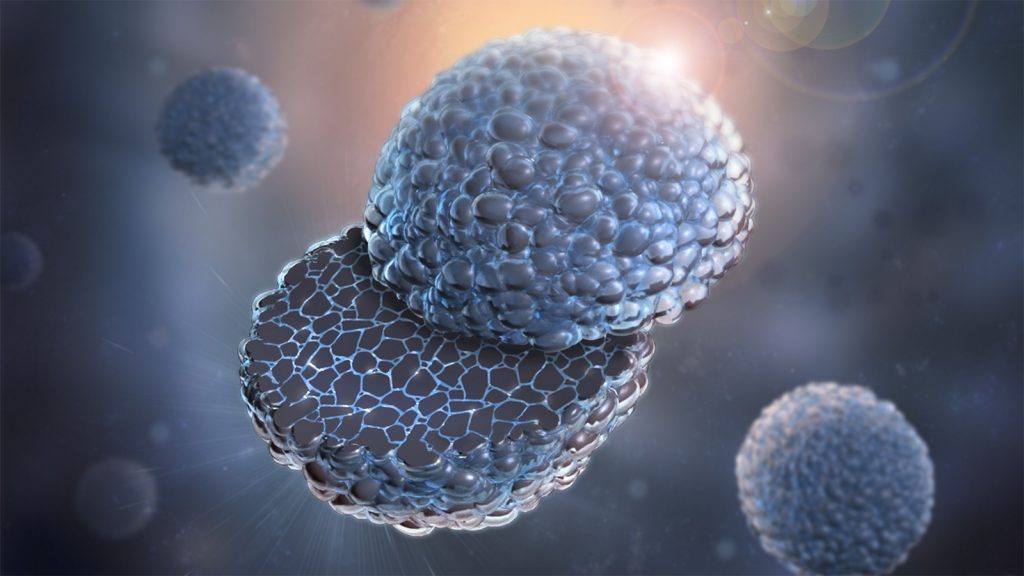 Protective coating for the battery electrodes constitutes a major aspect of the ongoing efforts to improve the performance of lithium-ion batteries (LIBs). Recently, a team of scientists at the Argonne National Laboratory in the US has discovered a type of coating that not only deters the adverse chemical reactions between the cathode and the electrolyte but also prevents the cathode from releasing oxygen during the cycling of the battery.

LIBs are now seen as the heart of consumer electronic devices and electric vehicles. Their leading position in the energy storage market are based on advantages such as higher energy density, wider operating temperature range, and no memory effect. On other hand, LIBs also have glaring shortcomings, including flammable electrolyte and cathode susceptible to heat-induced degradation. Scientists are now working to overcome these challenges in addition to extending the battery lifecycle.

The Argonne team has been focusing on strengthening the protective coating of the battery cathode because improvements in this area can address numerous performance and stability issues. During the research, the team first took micron-sized particles of a nickel-manganese-cobalt (NMC) cathode material that is developed in-house and then encapsulated them with a highly conductive polymer known as PEDOT. PEDOT, which contains sulfur, acts as a barrier between the cathode and the electrolyte to thwart unwanted reactions. At the same time, PEDOT does not impede the flow of lithium ions and electrons that is essential to the battery’s operation.

PEDOT has many benefits compared with other coating solutions. The Argonne team points out that this coating, which is applied on the cathode using an oxidative chemical vapor deposition process, not only covers the surface of a cathode particle but also penetrates deep into its interior. It therefore provides a much higher degree of protection. In contrast, conventional coatings only shield the surface of the cathode particle, so the particle is still susceptible to reaction with the electrolyte when structural cracks emerge from its inside. Additionally, PEDOT prevents the deactivation of the cathode by inhibiting the reaction that leads to undesirable spinel formation.

Another important feature of PEDOT is its ability to suppress oxygen release. Cathode materials for LIBs tend to degrade and release oxygen under a high voltage and high temperature situation. The oxygen may then violently react with the ions in the electrolyte, thus resulting in combustion. Since most electrolytes for LIBs contain highly reactive ions and are also flammable, there is now a higher risk of exploding batteries associated with consumer electronic devices. Hence, the development of the PEDOT coating at Argonne may soon mitigate this serious safety issue.

Khalil Amine, a battery scientist in the Argonne team, said that PEDOT can help maintain structural stability of the cathode by inhibiting oxygen release during cycling. This is done without restricting the movements of lithium ions and electrons.

The Argonne team believes that PEDOT, along with other new types of coating solutions, will eventually be applied to nickel-rich NMC LIBs in the future. With better cathode materials, NMC LIBs will be able to run at higher voltages (thereby offering greater energy outputs) and have longer lifespans.

The image at the top of the article is an illustration of a cathode particle encapsulated with the PEDOT coating that was developed by scientists at the Argonne National Laboratory. The credit of the image goes to the Argonne National Laboratory. This article is an English translation of news content provided by EnergyTrend’s media partner TechNews.)