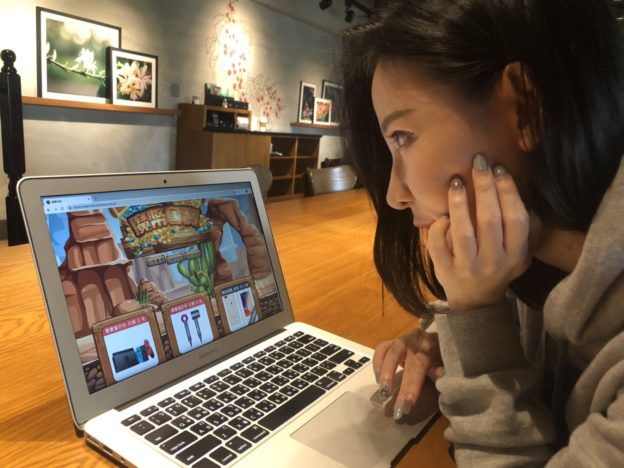 The rapid advances made in the development of renewable technologies have the positive side-effect of driving improvements in energy storage technologies for all kinds of applications. Apple, one of the leading brands in consumer electronics, has just made some waves in the battery market by submitting a patent for a proton exchange membrane (PEM) fuel cell that could be used to power its MacBooks and iPads in the future. According to Apple’s application, hydrogen fuel cells have an energy density that is high enough to keep portable electronic devices running for many days or even weeks without charging.

As reported by TechRadar and other media outlets, Apple’s application states that the heightened consumer awareness about renewable alternatives to traditional fossil fuels has motivated electronics manufacturers to search for cutting-edge energy technologies. PEM fuel cells that consume green hydrogen could serve as a long-lasting and environment-friendly battery for millions of laptops and tablets. This, in turn, could dramatically reduce people’s dependence on electricity generated with oil and natural gas. 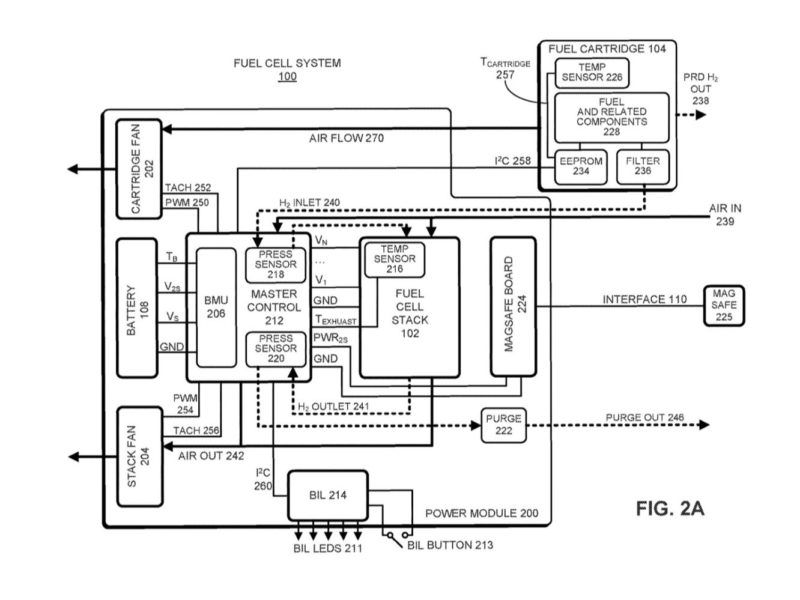 ▲ Apple is seeking a patent for power source that is based on the hydrogen fuel cell technology and can be incorporated into an electronic device. (Source: US Patent and Trademark Office.)

This latest application, which was submitted this September 29, is actually a continuation of patent claims. Apple first filed a patent for a portable hydrogen fuel cell system in 2010, and it then filed related patents in 2015. Although the company appears to be in the process of acquiring all the necessary intellectual properties for pursuing further research and development, the latest application also mentions that designing a cost-effective fuel cell system for portable electronic devices is going to be a major challenge.

Besides hydrogen fuel, Apple is also considering other fuels for its fuel cell system. Examples listed in the application include solid oxide fuel cells, molten carbonate fuel cells, direct methanol fuel cells, and alkaline fuel cells. Apple is trying to cover as many solutions as possible. The ultimate goal is to create a fuel cell stack capable of converting a fuel into electricity and feeding that electricity into a portable computing device through a power connector (which may be a USB Type C or Apple’s own MagSafe).

(Credit for the photo at the top of the article: Apple.)