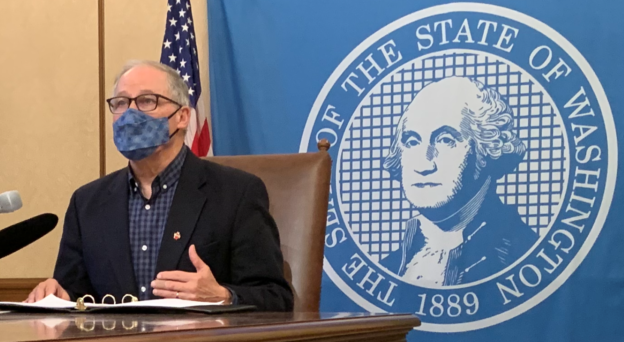 Washington State legislature recently passed the Clean Cars 2030 bill, making it the first state to ban the sale of fossil fuel vehicles in the US. Prior to this, California had set a similar deadline of 2035.

This bill was passed in both the house and the senate in the state of Washington. More specifically, the bill stipulates that all vehicles of model year 2030 and later sold in the state must be EVs.

It should be pointed out that Clean Cars 2030 is among the most progressive EV bills at the moment, since the bill clearly indicates that its standards permit the sales of all vehicles equipped with an all-electric powertrain, which, based on today’s technology, is found only in two types of vehicles: BEVS and hydrogen vehicles. These standards are so stringent, in fact, that even HEVs are not exempt from the ban. Compared to similar legislations in other countries, which for the most part ban only fossil fuel vehicles, Clean Cars 2030 is the strictest of its kind.

As for vehicle size classes, the bill is limited to passenger cars and pickups only. Furthermore, being a state law, the bill has jurisdiction over new vehicles that are sold, bought, or registered in Washington only, regardless of ownership.

Given the controversial nature of the bill, it was hotly contested in both the senate and the house, where the bill was narrowed passed with a 25:23 and 54:43 vote, respectively.

Although the only remaining process is for the governor to sign the bill into law, the bill is merely declaratory in nature, since it still lacks means of enforcement. This means that more changes are to be expected prior to its official implementation.

At the same time, Clean Cars 2030 comes with the proviso that it may come into effect only after at least 75% of all vehicles are subject to a road usage tax or VMT tax. This proviso is meant to ensure that, instead of being unable to tax emission charges after people adopt EVs en masse, the state government can still receive enough tax money for the time being.

Although the number of vehicles in Washington falls far short of California’s figure, the namesake state of the US’ founding father still sees a vehicle ownership of about three million, which ranks 11th among all 50 states. As recently as three years ago, fewer than 10,000 EVs were sold in Washington, but this number surpassed 50,000 as of last year.

Prior to the emergence of Washington, California had historically been the leader in carbon footprint reduction in the US. Not only was the Golden State the first to introduce a 2035 ban on all fossil fuel vehicles, but it is also the state with the highest number of EVs sold. The Clean Cars 2030 bill is ultimate a reminder that, once the market-wide transition from fossil fuel vehicles to EVs has taken place, the pace of vehicle electrification will likely surpass all expectations.