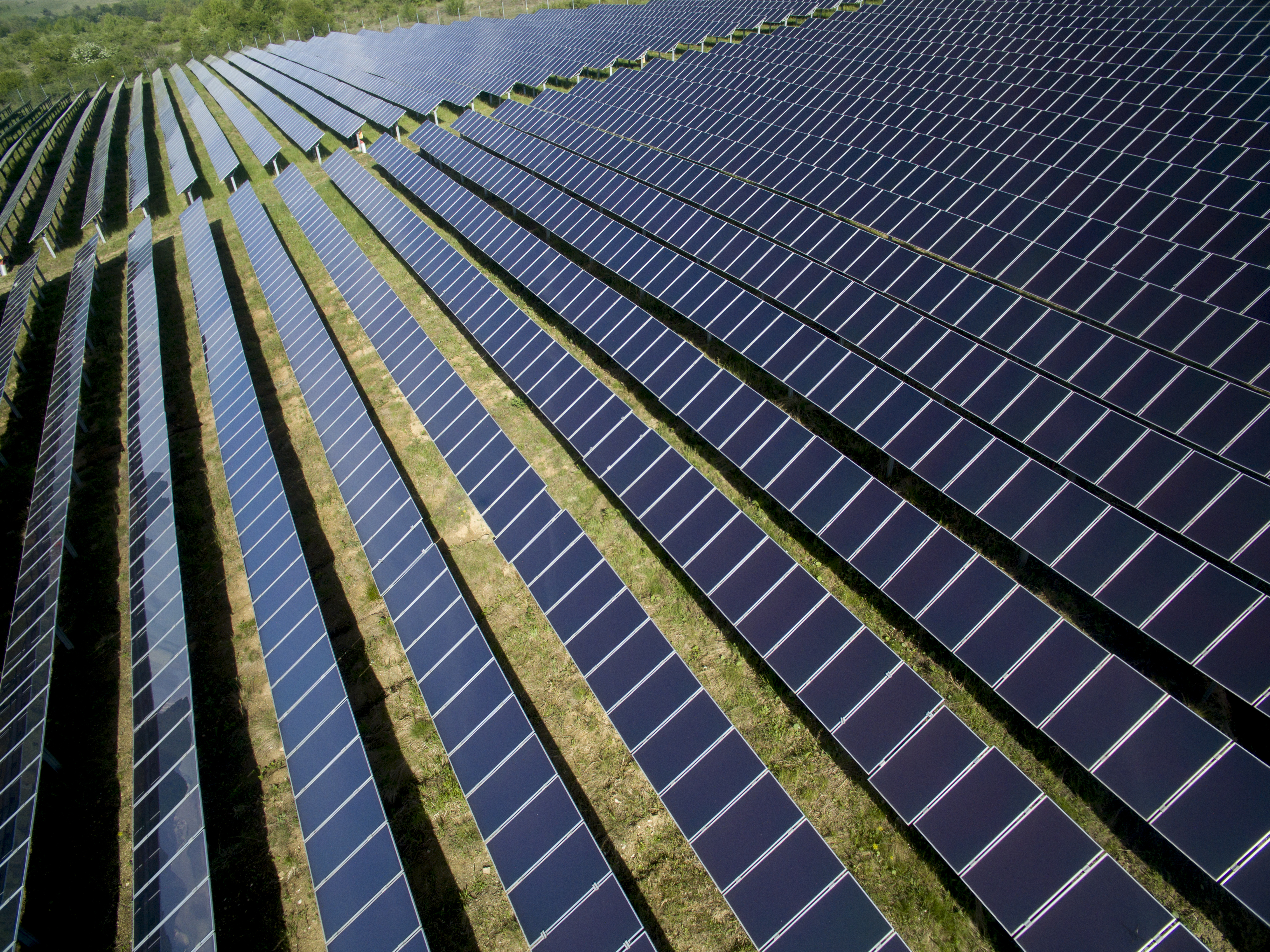 Polysilicon prices had finally welcomed a small reduction this week, where mono-Si compound feedings and mono-Si dense materials were respectively concluded at RMB 303/kg and RMB 298/kg under an approximate drop of 1.62-2.3%. With the end of the month approaching, the market has started negotiating for polysilicon orders of December, and polysilicon businesses have been perceiving an amplified degree of pressure during negotiation due to the constantly dropping wafer prices seen recently, where polysilicon orders that were signed this week had seen an apparent reduction in concluded prices. Polysilicon businesses are currently maintaining a higher utilization, though the market is now almost out of inventory. As the subversion of polysilicon prices officially arrives, prices are expected to drop alongside the increment of output.

Wafer prices continued to drop this week, where M10 and G12 were respectively concluded at a mainstream price of RMB 7.1/pc and RMB 9.3/pc under a gradually expanding reduction to 2.74-4.12%. The two leading wafer businesses had successively lowered their list prices for December, where LONGi dropped 1.4% and 1.6% compared to the quotations last time, while Zhonghuan had lowered its 182 P-type 150um wafers from RMB 7.38/pc in the beginning of the month to RMB 7.05/pc, as well as from RMB 9.73/pc to RMB 9.30/pc for the 210 P-type 150um wafers. An average price reduction of roughly 4.5% was seen among various sized wafers. Statistics show that approximately 36.1GW of wafers was produced domestically in November under a MoM increase of 7.76%. Leading wafer businesses, due to the current inventory level, have been successively lowering their priced to get rid of inventory, which prompted second and third tier businesses from the downstream sector to follow with the reduction, where some businesses have started planning to decrease their operating rate in order to bring down the level of inventory. The excess supply status will persist within the short term, and there will still be room for wafer price drop.

Cell prices had slightly loosened this week, and conclusions of high-price transactions were relatively difficult. Mono-Si M6, M10, and G12 cells were respectively concluded at a mainstream price of roughly RMB 1.29/W, RMB 1.34/W, and RMB 1.33/W this week under a reduction of 0.74-1.53%. Due to the incessant drop of upstream wafer prices, cell prices were unable to maintain at a high level this week, where mono-Si M6 and below cells had endured a relatively evident degree of decrement, whereas the large-sized cell market, thanks to a stronger level of demand, did not drop all that much. Order prosperity had persisted this week, with the downstream sector having yet to slow down in procurement, and the December orders of a segment of first-tier cell businesses have been fully signed. The declination of cell prices may not last under the tight provision of large-sized cells, and prices may stabilize subsequently.

This week’s module prices continued to level to that of last week, where a loosening was seen in the quotations of some businesses, and 440-450W modules were constantly approaching RMB 1.9/W in concluded prices, while large-sized module quotations below RMB 2/W were also steadily rising. In terms of domestic installations, Northern China is seeing a decelerated progress among projects due to the weather and pandemic, while the rush of installations among projects from Southern China has constituted a certain level of support towards module demand. The upstream industry chain’s activation of price decrement recently may trigger a reduction in module prices, and further stimulate demand for end installations. N-type modules had turned sturdy in quotations this week at RMB 2.16-2.2/W.

In terms of auxiliary materials, glass prices had maintained sturdiness this week on the weaker end, where 3.2mm and 2.0mm glasses sat at a respective mainstream price of RMB 28/㎡ and roughly RMB 21.5/㎡. Overall demand has slightly subsided due to the attainment of production from previously ignited production lines, as well as the continuous increment of ignition plans for new production lines, and the reduction of partial inventory in finished products from module makers. Glass inventory has now slowed down in depletion, with a small degree of bargaining room seen for partial transactions.