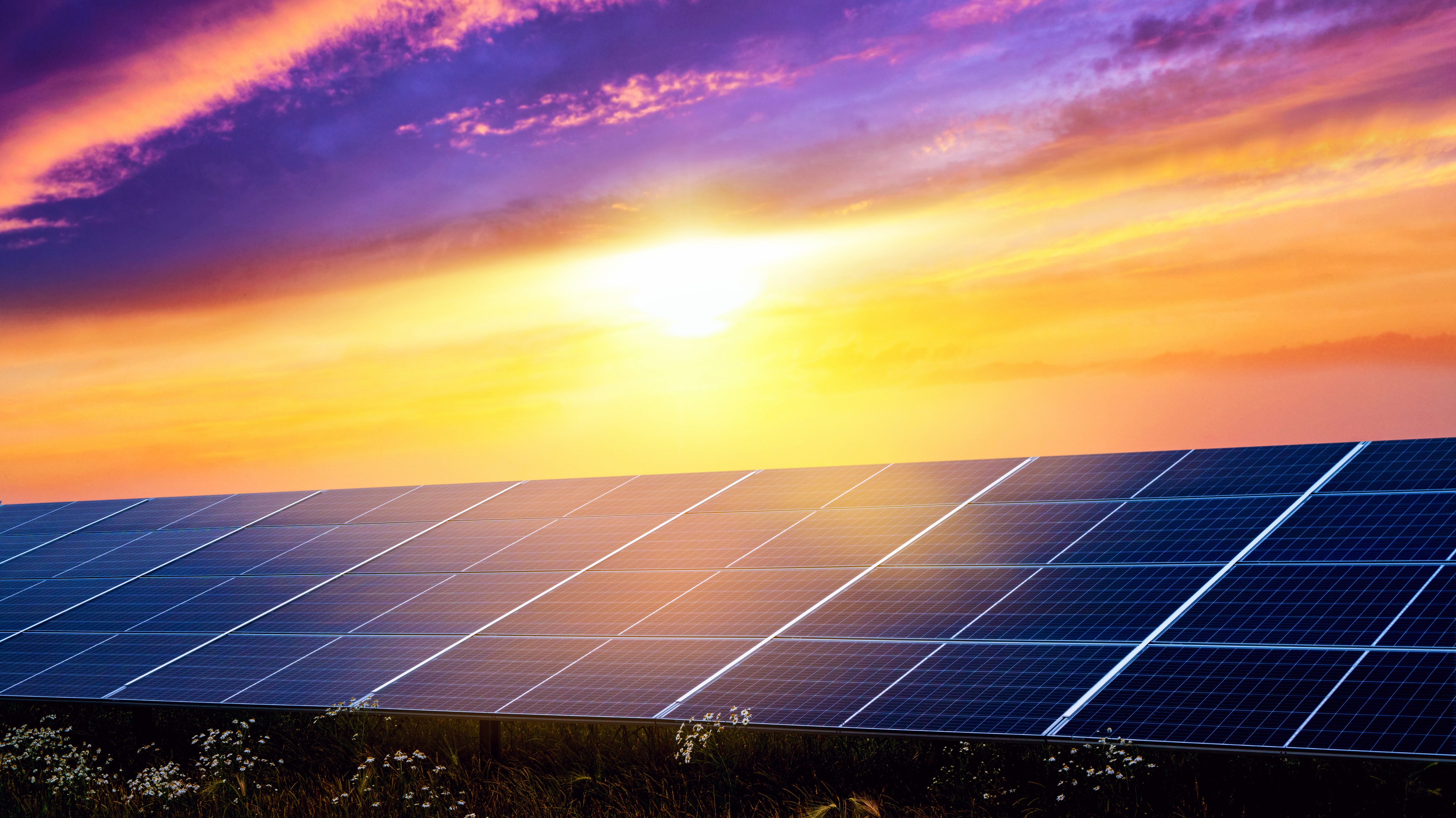 Polysilicon prices continued to be stable this week, where mono-Si compound feedings and mono-Si dense materials were respectively concluded at RMB 308/kg and RMB 305/kg. Most polysilicon businesses had signed for November orders this week, with a fewer level of transactions in the overall market. Although the pressure of descending wafer prices has been constantly transmitted to the upstream sector, a single polysilicon business has entered overhaul in November, and there has not been a large accumulation of inventory from the polysilicon segment. With the persistence of end demand, polysilicon demand has been surging without signs of stoppage, and the subversion of prices may be postponed in accordance with the bargaining results.

Wafer prices had slightly fluctuated this week, with a minor reduction seen from M10. M10 and G12 were respectively concluded at a mainstream price of RMB 7.36/pc and RMB 9.71/pc this week. Downstream cell segment remains on a high operating rate and aggressive procurement, though wafer shipment has yet to catch up to the expected speed. The decrement of wafer prices last week has not triggered price adjustments in upstream polysilicon, which prompted wafer businesses to comment on the amplifying pressure under inhibited profitability. A number of integrated and specialized wafer businesses, due to restricted power supply and inventory pressure, are attempting to lower their operating rate to reduce inventory. First-tier businesses are maintaining an operating rate at 75-90%, while integrated businesses are retained at 70-80%, and remaining businesses are sitting on 70-80%. Businesses are currently holding onto 8-10 days of inventory, and wafer prices may drop further in the short term if inventory continues to elevate.

Cell prices continued to rise this week, where mono-Si M6, M10, and G12 cells were respectively concluded at a mainstream price of roughly RMB 1.31/W, RMB 1.35/W, and RMB 1.34/W under an increase of approximately RMB 0.01-0.02. The recent drop of wafer prices has stimulated purchase demand for the cell segment. Cell segment has been constantly elevating in profitability, with surging increment in end demand that yielded smooth shipment. Cell businesses are currently maintaining a high operating rate, though the provision on large-sized products remains relatively constrained, where mainstream concluded prices are steadily drawing near to the high price level. Cell prices may remain stable in the short term taking into account the restricted degree of acceptance from the module segment.

The gradual initiation of large ground-mounted projects that aim to complete construction within this year has generated continuous prosperity in module demand, followed by an unabated level of orders. However, the constant inflation of upstream cell prices has magnified the cost pressure of modules. Despite first-tier module makers having yet to adjust their quotations, and that mainstream market prices remain unchanged, low-price orders are now exceedingly rare. N-type modules had stabilized in mainstream market quotations this week at RMB 2.16-2.2/W.

In terms of auxiliary materials, glass prices had leveled to last week’s prices, where 3.2mm and 2.0mm glasses sat at a respective mainstream price of RMB 28/㎡ and roughly RMB 21.5/㎡. PV glass demand has been supported by the operating rate of modules. Glass businesses are currently holding onto a sufficient level of orders, with no shipment pressure, and are continuously dropping in partial inventory. Glass prices are expected to stabilize this month.