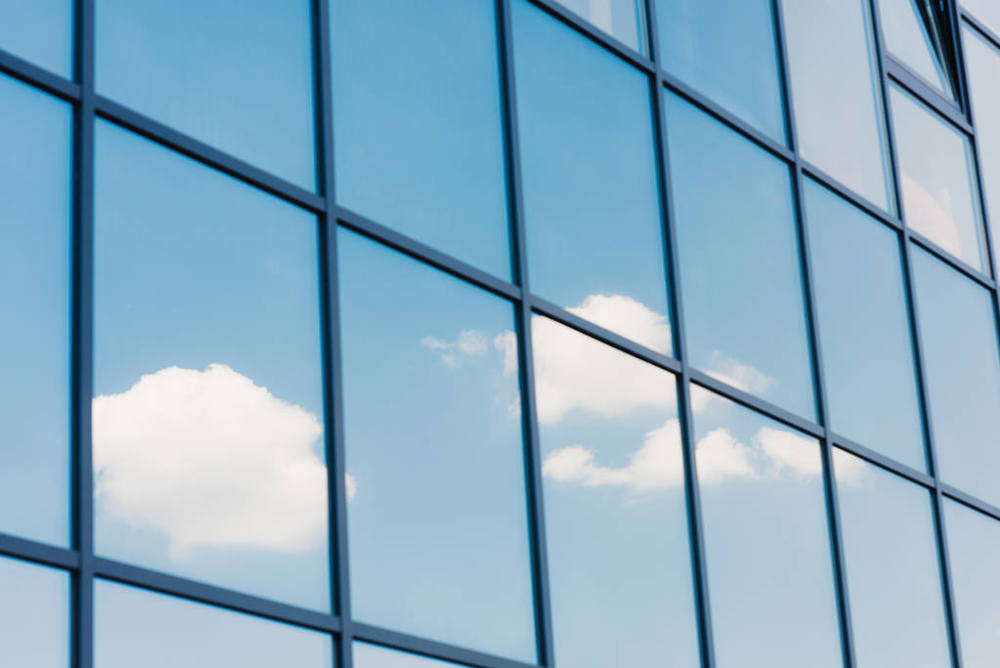 Polysilicon prices continued to sit on a high level this week, where mono-Si compound feedings and mono-Si dense materials were respectively concluded at a mainstream price of RMB 308/kg and RMB 305/kg. With the end of the month approaching this week, several polysilicon businesses have started negotiating orders for November. The polysilicon market is anticipating for an apparent increase in volume, which cultivated the downstream sector’s expectation for declining prices, though there remains a restricted room for negotiation judging by the existing inventory status, and a number of regular clients have finalized on their long-term orders. High polysilicon prices are likely to persist for a period of time.

This week’s wafer prices had leveled to the previous prices, where M10 and G12 were respectively concluded at a mainstream price of RMB 7.53/pc and RMB 9.93/pc. LONGi announced its latest list prices this week, followed by canceling quotations on G1 wafers, with quotations of various wafers leveling to their prices last month, and saw new orders being steadily finalized. The recent stabilization of polysilicon prices is providing a support for the high wafer prices, which are adhered to by first-tier wafer businesses, though several second and third-tier businesses are seeing a drop in actual concluded prices under concerns on their orders. The downstream sector is expecting a fall in wafer prices as the corresponding output increases alongside that of polysilicon, though the gradual activation of domestic ground power station projects is providing a support for wafer demand, and that the impeded logistics from production bases in Hohhot and Baotou recently have induced a relatively constrained supply of large-sized wafers. Wafer prices may continue to stabilize for the short term.

Cell prices had slightly fluctuated this week, and G12 cells saw a small increase. Mono-Si M6 cells were still concluding at a price of roughly RMB 1.29/W, while M10 were sitting on a mainstream price of roughly RMB 1.34/W, and G12 cells had somewhat risen to approximately RMB 1.32/W. Tongwei announced the latest round of cell prices recently, where quotations saw no adjustments, and the thickness of the products have been generally reduced to 150μm, which provides a growth in profitability. The acceptance has improved from the downstream sector after adjustments, and transactions have been smooth. The market is currently experiencing a more constrained level of large-sized high-efficiency cell resources, where a small portion of urgent orders are still climbing in quotations. The drastically depleting demand for 166mm and below cells may accelerate their exit from the market.

Module makers were still attempting to raise their quotations after enduring the inflation effect from upstream cells this week, though they are experiencing an amplified level of cost pressure owing to how the end sector is anticipating for price drops amidst the elevated supply of the industry chain and IRR benefits, and is not accepting the risen prices. The National Energy Administration recently announced that PV installations had arrived at 52.6GW between January and September that are approaching the total capacity of entire 2021. The steady construction of domestic large ground power stations is facilitating a persistence of module demand, which contributes to the corresponding shipment. N-type modules were stable this week at a mainstream market quotation of RMB 2.16-2.2/W.

In terms of auxiliary materials, glass prices were seen robust this week, where 3.2 & 2.0mm glasses were respectively concluded at a mainstream price of RMB 26.5/㎡ and roughly RMB 20/㎡. Glass demand is continuously triggered by the incessant end demand, and concluded prices are essentially leveled amidst smooth glass shipment and slowly reducing inventory.