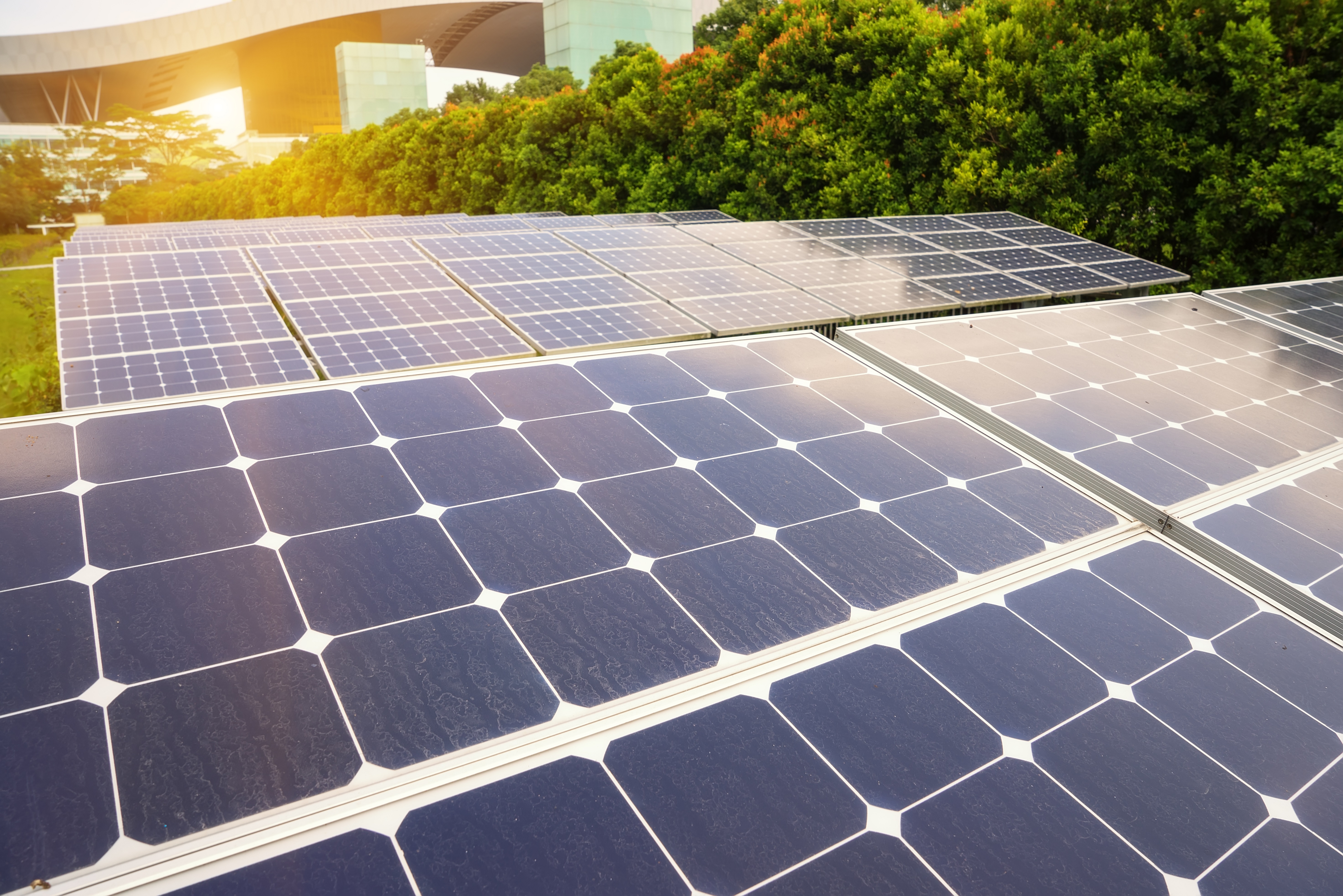 The overall polysilicon market had remained stable this week, with an increase of transactions compared to last week. Downstream wafer businesses started to stock up successively this week at about two weeks’ worth of materials in finalized orders that were largely leveled in prices compared to that of last week, where compound feedings were concluded at RMB 305-308/kg, with a smaller volume of long-term orders. Some polysilicon businesses have commented on how a small segment of downstream businesses have fortified in their on-the-fence sentiment when inquiring about prices, though order signing has been relatively smooth among regular clients.

Wafer quotations were prominently sturdy this week, with no apparent fluctuations in concluded prices compared to last week. LONGi announced its list prices for October this week that are leveled to that of September, which released a signal to the market that wafer quotations may continue to stabilize this month. In terms of the provision end, the wafer market was sitting on a relatively sufficient level of resources this week, and the purchase willingness from the downstream sector had somewhat subsided. Regarding prices, M10 wafers were retained at a mainstream concluded price of RMB 7.52-7.56/pc, while mono-Si G12 wafers saw no changes from a mainstream concluded price of RMB 9.92-10.07/pc, and small-sized wafers were comparatively chaotic in concluded prices.

Cell quotations were overall stable this week, where quotations of RMB 1.33-1.34/W were circulating in the market for mono-Si M10 cells that are exhibiting signs of increment, though no conclusions have happened since, and mainstream businesses have yet to implement any apparent adjustments. Mono-Si M10 and G12 cells were still slightly confined in supply this week, and most first-tier businesses have started signing for October orders, with concluded prices substantially leveled to that of last week at RMB 1.3-1.32/W for mono-Si M10 cells.

Module quotations had softened this week, where concluded prices were generally leveled to that of last week. The level of module orders had carried on with the tendency last week, with no significant increases in end demand, and the downstream sector had amplified in the wait-and-see sentiment, while the loosening of overseas prices from the effect of exchange rates has yielded a certain period of postponement in overseas demand. Pertaining to prices, most first-tier module makers have commented that there will not be any price adjustments for the short term, and prices for October are likely to remain flat.

N-type modules had gradually stabilized this week at a mainstream market quotation of RMB 2.16-2.2/W.

As for auxiliary materials, glass quotations had stabilized on the weaker end this week, and the corresponding demand was gradually propelling after the drop of prices last week, with successive signing of October orders that were essentially concluded at quotations.