EVs Will Not Increase Pressure on Grid, Becomes Mobile Generators When During Power Shortage
2022-10-06   |  Editor：et_editor  |  99 Numbers 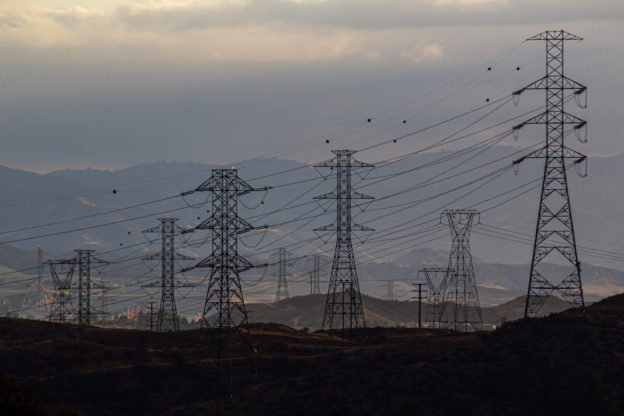 When gasoline vehicles are fully replaced by electric vehicles, it will put more pressure on the power grid, but now California is experimenting with V2G (Vehicle-to-grid) technology that can transmit electricity in both directions. In the presence of car batteries, this direct current can also be converted back to alternating current in the event of a power shortage and be directed back to the grid or for domestic use.

Making full use of surplus power has become an important issue. Many carmakers that support electric vehicles have begun to introduce V2G, such as Volkswagen's new electric car and Nissan's all-electric Leaf, which are equipped with two-way charging. With this emerging technology, in the future electric vehicles can be integrated into a larger energy infrastructure, not just transportation. As reported by "Wired," if an electric vehicle is fully charged and the power suddenly goes out at home, the electric vehicle can be used as a mobile generator, and its power can be seamlessly transferred to household electricity. If California is short of electricity, all electric vehicle owners will sell battery power to the power company, plug in the power supply, and feed power back to the grid, which can reduce pressure on the grid.

Now California utilities are experimenting with small-scale V2G. This summer, natural gas and electricity companies, V2G technology company Nuvve, and a local school district of San Diego launched a five-year plan to use eight all-electric school buses to pick up children during the day and return electricity to the grid when idle. Other large commercial vehicle fleet operators may also join similar V2G initiatives such as truck drivers releasing large amounts of idle power after getting off work and grid operators using truck batteries when demand rises.

Large-scale V2G allows utility companies to manage peak electricity consumption more flexibly but when power rationing measures cause people to panic about power shortages during an energy crisis, who is willing to sell electricity to power companies? Two-way AC power sharing may only be ideal if the public does not have enough trust in government power policies.