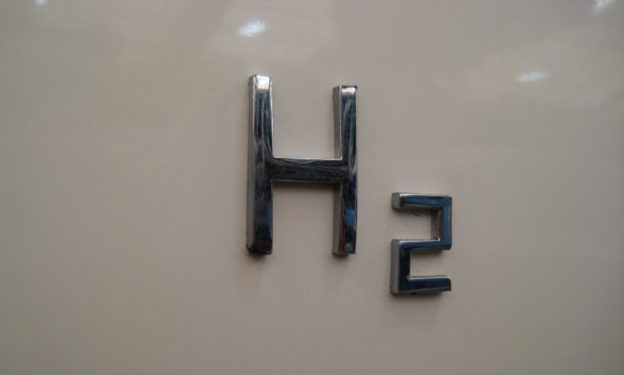 What if you could build a cheaper, more efficient hydrogen fuel cell? Now a Hong Kong research team has developed a new hydrogen fuel cell that has not only set a highest durability record, but is also more cost-effective.

Hydrogen fuel cells use hydrogen and oxygen to generate electricity. The power generation process does not produce carbon dioxide, suspended particles, and other air pollutants that may cause smog and health problems. The only emission is water, so it has been regarded as a cleaner power supply in the past. It is only because the catalysts that hydrogen fuel cells rely on are mostly made of expensive platinum that they have not been commercialized on a large scale so far.

Scientists have been working hard to find common and cheaper alternatives to platinum such as iron-nitrogen-carbon, but they all face problems with power generation efficiency and durability, but the Hong Kong University of Science and Technology has proposed a solution, which not only greatly reduces the required platinum catalyst content by 80% but has also set a new world record for the durability of hydrogen fuel cell power generation. 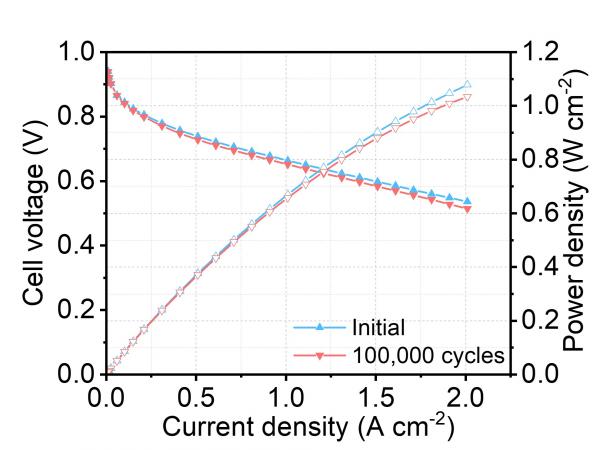 The study pointed out that the catalytic efficiency remained at 97% after 100,000 voltage cycles of the accelerated stress test. In contrast, after 30,000 accelerated stress tests for general catalysts, the efficiency usually dropped by more than 50%. Another test by the team also showed good performance of the new hydrogen fuel cell. After using the new hybrid catalyst, the catalytic effect did not decrease even after continuous operation for more than 200 hours.

The team pointed out that one of the reasons for the good performance is that it has three different types of active sites for catalysis, more than the traditional catalyst with only one active site. The new hybrid catalyst composed of atomically dispersed platinum, monoatomic iron, and platinum-iron alloy nanoparticles can speed up the catalysis and produce 3.7 times higher catalytic effect than platinum catalysts. In theory, the better the catalytic performance, the greater the power produced by the fuel cell.

Professor Shao Minhua from the Department of Chemical and Biological Engineering of HKUST said that to build a carbon-neutral society, it is necessary to use hydrogen fuel cells as green energy conversion devices. Facing severe climate crisis, the application of green energy must be further strengthened.