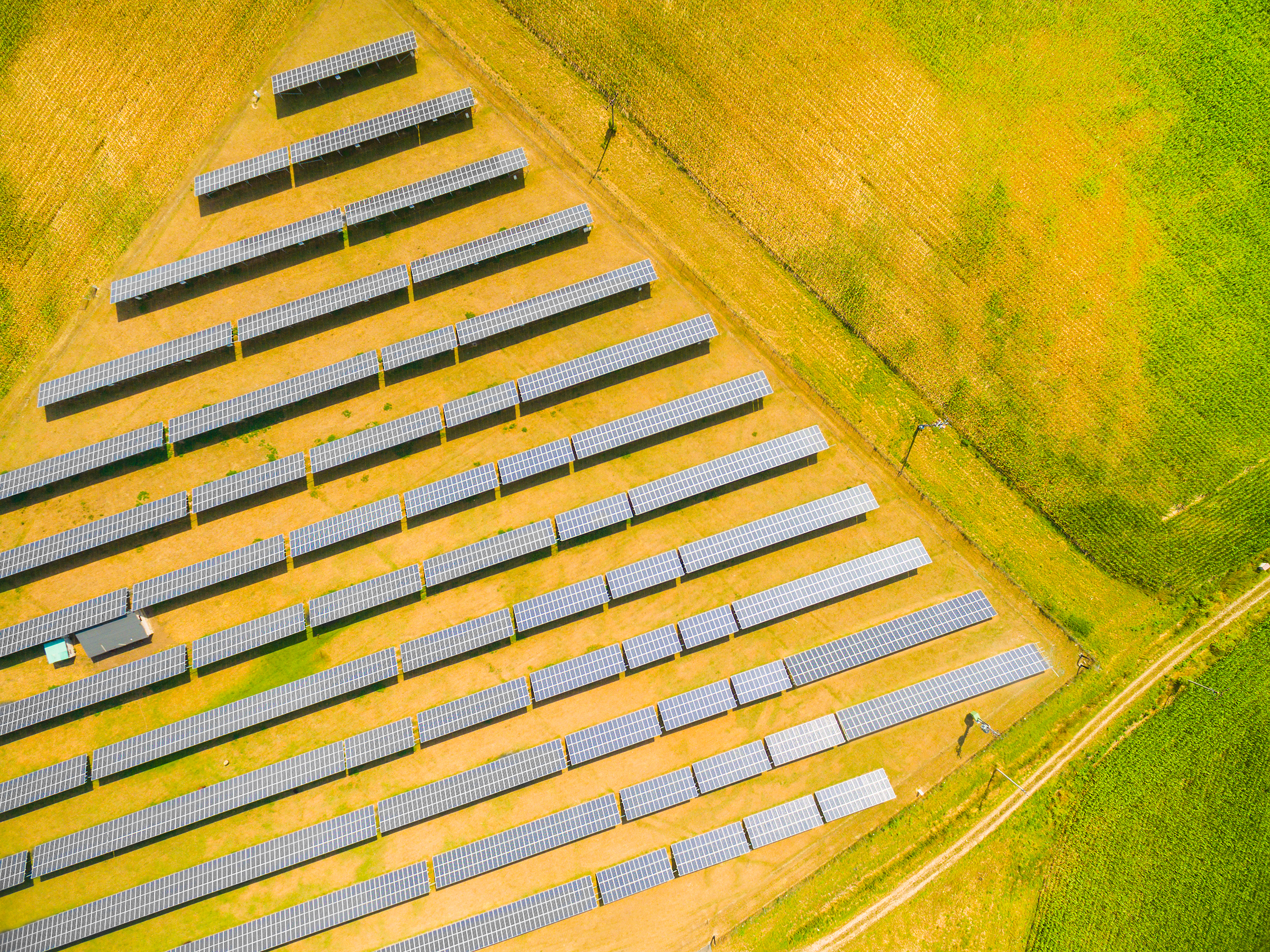 Polysilicon prices continued to rise this week, with overall mono polysilicon quotation having arrived at roughly RMB 280/kg under an increase of nearly 3%, which is the highest point since 2021. Various polysilicon businesses were focused on executing reminding orders this week, and partial sporadic and urgent orders continued to climb in prices. Downstream sector has been incessant in procurement and is relatively lenient towards prices amidst a robust degree of order signing, despite continuous increase in polysilicon quotations this week.

An observation on the production and operation status of the polysilicon segment indicates that a certain business in Xinjiang has fully suspended its production lines and entered an overhaul due to an incident. The domestic production of multi polysilicon is expected to be 61.6K tons in June, which is a slightly reduction compared to that of previous month, where individual businesses had dropped in output owing to accidents, power restrictions, or equipment maintenance. July will see an increase in businesses entering overhaul, including Xinjiang GCL, Daqo Energy, East Hope, Youser, and SINOSICO, and total production of polysilicon, and total polysilicon production would further decline despite constantly releasing capacity. As a result, the short supply status will persist, and prices may still increase further.

Wafer prices had slightly fluctuated this week, with M10 maintaining on the increasing slope. M10 and G12 were respectively concluded at a mainstream price of roughly RMB 6.86/pc and RMB 9.12/pc. Zhonghuan announced its latest quotations on June 24th, where N-type and P-type wafers had risen by RMB 0.27-0.53 under an increase of 4.74-6.61%. Among which, both P-type 218.2 wafer and N-type 210 wafer had an increase of RMB 0.53/pc, which is a larger degree of increment compared to the prices announced last time. Wafers that have been announced with a price increase this time have also further thinned down to 150-155μm, which denotes an accelerated progress in wafer thinning for the market. The recent excess demand for polysilicon has aggravated price elevation, and a number of wafer businesses are successively increasing their prices due to cost pressure, while the reduction of polysilicon production has also been transmitted to the wafer segment, where the corresponding production volume has been downward adjusted. M10 mono-Si wafers remain under a structural short supply status, and have thus elevated in average concluded prices.

Cell prices had fully risen this week, with mono-Si M6, M10, and G12 cells concluding at a respective mainstream price of approximately RMB 1.17/W, RMB 1.21/W, and RMB 1.175/W. With the persistence in end demand recently, the operating rate of modules has yet to decline evidently, and cell shipment has been relatively smooth, where partial businesses have signed for July orders at a marginal increase in concluded prices of roughly RMB 0.02/W. M10 mono-Si cells remain under a short supply status, and other businesses are now increasing their prices after risen quotations from first-tier businesses last week, where a number of M10 quotations are now as high as RMB 1.22/W. Cell prices are likely to carry on with the inflation tendency as wafer prices further ascend.

Module prices continued to stabilize this week, with mono-Si 166, 182, and 210 modules concluding at a respective mainstream price of RMB 1.88/W, RMB 1.93/W, and RMB 1.93. First-tier makers did not adjust their quotations this week, though several second and third-tier makers had started increasing quotations, where some 210 module quotations have risen to more than RMB 2/W, yet the volume of concluded transactions is relatively small. Module makers continue to sustain pressure and are further suppressed in profitability as various upstream segments initiate a new wave of inflation, and module prices are likely to increase recently alongside the additional elevation of polysilicon prices. Module exports had once again attained a new high in May at 14.8GW under a MoM growth of 19.3% and a YoY increment of 77.3%, where the persistently robust demand for installation in Europe led to an occupancy of roughly 92% of exports. N-type modules had a slight fluctuation in prices this week, with market quotations sitting at RMB 2.08-2.16/W.

In terms of auxiliary materials, overall glass quotations had remained sturdy this week, with 3.2mm and 2.0mm glasses sitting at RMB 28-29/㎡ and RMB 22-23/㎡ respectively. In the midst of a new round of negotiations this week, overall market transactions have been relatively sluggish, with an increased level of over-the-fence sentiment within the market. Supply has been rising consecutively as production lines that were previously ignited are successively attaining production goals, which resulted in a slight increase in inventory that lacks dynamics for inflation. Prices are temporarily stabilized.