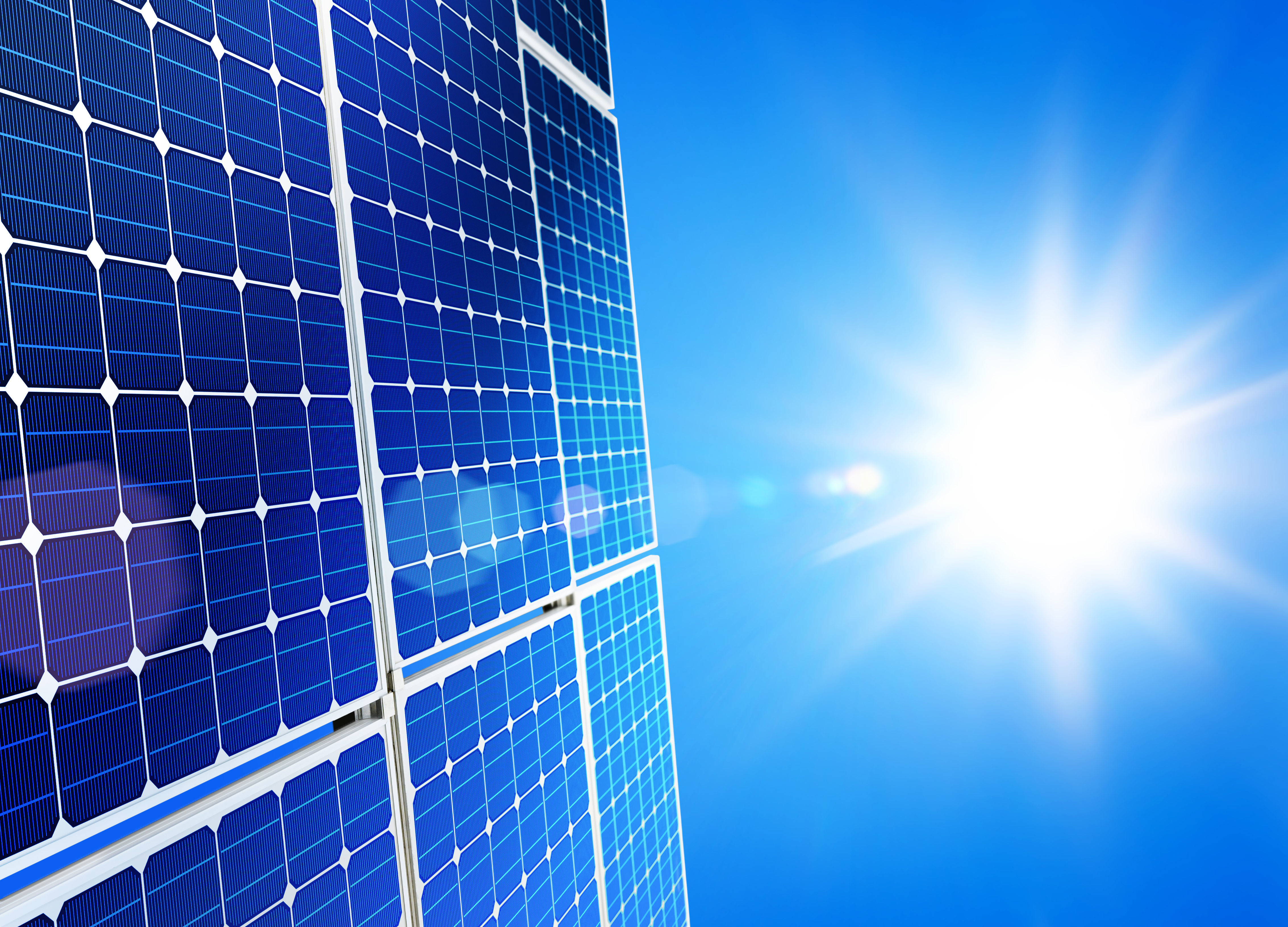 Polysilicon prices continued to rise this week, with overall mono polysilicon quotations maintaining at roughly RMB 265/kg. Partial businesses started signing for June order this week, and some of them are temporarily out of available products having signed an excessive amount of orders in May under an unabated demand, which has slightly postponed their signing of June orders. This has exacerbated the short supply sentiment within the market, and the downstream sector has now amplified in purchase willingness by actively raising the corresponding prices in order to facilitate transactions. As a result, prices had continued to climb this week.

An observation on the production, operation, and shipment status of the polysilicon segment indicates that the overall volume increment remains constrained due to postponement in the capacity expansion from individual businesses, despite a timely release of partial expanded capacity, and the overall supply of polysilicon is still unable to fulfill the market demand when wafer businesses of a higher operating rate are gradually releasing their expanded capacity. Simultaneously, Malaysia-based OCI has yet to operate at full load in June from having completed overhaul, while Germany-based Wacker has not resolved its polysilicon transportation, and will maintain on a low-level import. The short supply status of polysilicon will persist for the short term under a sufficient support from high prices.

Wafer prices had leveled to that of last week, where M10 and G12 were respectively concluded at a mainstream price of approximately RMB 6.78/pc and RMB 9.12/pc. Longi has recently announced its mono-Si wafer prices, which are leveled to that of last month on the whole. It is understood that first-tier businesses are all maintaining higher prices right now, while second and third-tier businesses are offering lower quotations in contrast so as to facilitate shipment, and the competition has thus aggravated. Demand for large-sized wafers has ascended, and current output accounts for roughly 77%. The short supply of polysilicon has restricted wafer output, whereas the incessant end demand and a relatively confined supply of wafers will result in stabilizing prices for the short term. As for N-type wafers, Zhonghuan’s G12 N-type wafer sits at RMB 9.49/pc, while other businesses are quoting it at a higher price of roughly RMB 9.55-9.63/pc.

Cell prices had slightly fluctuated this week, with a minor increase in mono-Si M6 cells. Mono-Si M6, M10, and G12 cells were respectively concluded at a mainstream price of roughly RMB 1.14/W, RMB 1.18/W, and RMB 1.17/W this week. Tongwei announced its latest quotations this week, where cells of all sizes had stabilized other than a slight increase in mono-Si M6 and M10 cells. A number of businesses have decided to follow up on Tongwei’s quotations, though the fluctuation in mainstream concluded prices was relatively small. The bargaining between cell and module sectors remains in full throttle, and several second and third-tier businesses have disclosed that order inquiries are still obstinately high for June, however, the actual volume of concluded transactions remains low, and the over-the-fence sentiment has yet to subside.

Module prices were essentially sturdy this week, where mono-Si 166mm, 182mm, and 210mm modules were respectively concluded at a mainstream price of approximately RMB 1.88/W, RMB 1.91/W, and RMB 1.93/W. A number of businesses started negotiating for June orders this week, with an insignificant amount of orders being concluded, and price increment is still under negotiation as of now. On May 30th, China Three Gorges Corporation’s 2022 centralized PV module procurement (1st batch) had a lowest quotation of RMB 1.842/W and a highest quotation of RMB 2.081/W, with overall quotations exceeding RMB 1.9/W. China has recently proposed multiple policies to support the development of renewable energy, while Xinjiang has also announced the policy of PV project subsidization, and it is expected that several projects of ground power station would activate rapidly, followed by a recovery in the demand for centralized PV. The distributed PV market continues in intensity, and the continuous improvement in overseas markets is also contributing to the possible high-level module prices within the short term. N-type modules are seeing a larger interval in market quotations at mostly RMB 2.05-2.15/W.

In terms of auxiliary materials, glass prices remained sturdy this week, where 3.2mm and 2.0mm were respectively concluded at a mainstream price of approximately RMB 28.5/㎡ and RMB 22.5/㎡. Several production lines that were previously ignited have been successively attaining production targets recently, which continuously add to the provision volume, while the gradually stabilizing procurement level from the downstream sector has slightly weakened partial transactions. Prices are now stable on the whole.