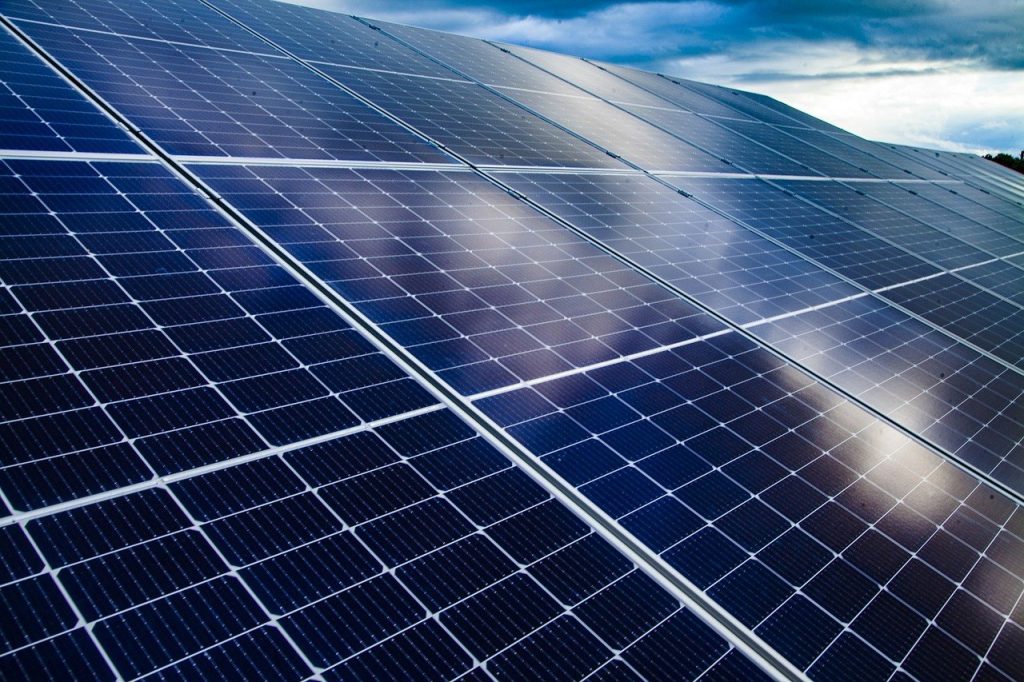 Polysilicon prices had suspended in reduction and rebounded this week, and overall quotations of mono polysilicon have climbed back to roughly RMB 231/kg. As the end market gradually recovered, wafer businesses are constantly elevating their operating rate, which is followed by a continuous increase in polysilicon demand. Simultaneously, Wafer businesses are constantly accumulating products in order to assure an orderly production during Chinese New Year, though the release of expanded polysilicon capacity has been trailing behind anticipation, and the existing capacity is unable to fulfill the demand from the wafer sector that is maintained on a higher level of operating rate. As a result, polysilicon prices had slightly risen this week.

An observation on the production, operation, and shipment of the polysilicon sector indicates that some polysilicon businesses have reflected on how there are no excessive products for sales as all orders of January have now been signed. Based on the current supply and demand status, partial polysilicon businesses are still relatively anticipating for an inflation in polysilicon prices, and are starting to show reluctance in sales. The constrained supply of polysilicon is expected to continue before Chines New Year, with possibility in inflation.

Wafer prices remained largely stable this week, where mono-Si G1 and M6 had slightly risen. The prosperity of market transactions has recovered significantly with the imminent arrival of Chinese New Year, and the wafer end is gradually upward adjusting its utilization in order to fulfill the constantly growing demand for cells and modules, where mono-Si wafers are sitting at a relatively stable price level due to the increment in supply. A number of previous orders that were suspended due to exorbitant module prices are currently propelling under a steady pace, which ascends the demand for mono-Si G1 and M6 wafers. The mainstream concluded prices for G1 and M6 wafers had marginally risen to roughly RMB 4.8/pc and RMB 4.96/pc respectively this week, while M10 and G12 wafers were concluded at approximately RMB 5.85/pc and RMB 7.7/pc respectively. As for multi-Si wafers, sluggish overseas demand and slow shipment had brought down the quotations to about RMB 1.74/pc.

An observation on the production, operation, and shipment of the wafer sector denotes that the signals in recovered end demand and the stocking demand prior to the impending arrival of Chinese New Year have prompted the downstream sector to accelerate shipment speed on a continual basis in order to fulfill downstream demand for cells and modules, which is why the wafer sector is also steady rising in operating rate. First-tier businesses have increased their operating rate to roughly 60-70% now.

Cell quotations remained stable on the weaker end this week, and the apparent recovery signals from the end market is followed by revitalized market transactions. Several cell businesses attempted to raise their quotations so as to expand profitability, though the degree of acceptance has been rather low from the module end, and the momentum in supporting the desired inflation is slightly scarce. There were no apparent fluctuations in mainstream quotations from the cell market this week aside from a structural shortage in mono-Si M6 cells due to production schedule issues, where the mainstream concluded price had slightly risen to roughly RMB 1.06/W, while M10 and G12 were still sitting at concluded prices of approximately RMB 1.08/W and RMB 1.05/W respectively. The overall capacity rate of cell businesses is expected to be about 60-70% for January amidst steady improvement in profitability under marginal reduction in upstream polysilicon and wafer prices, together with the slight recovery in cell demand yielded before Chinese New Year.

Module quotations had slightly fluctuated this week, where a minor inflation tendency was seen among modules of various sizes. Module makers had somewhat lowered their prices previously in order to facilitate smooth shipment, and some of them have started convening project tenders recently. Several makers are currently adjusting their quotations so as to recover profitability as end demand recovers. Mono-Si 166mm, 182mm, and 210mm modules are currently being concluded at respective mainstream prices of roughly RMB 1.85/W, RMB 1.86/W, and RMB 1.87/W. New domestic orders recently, including partially postponed or left over projects from last year, are starting to deliver, and the module end is recovering its operating rate by a sizable margin under a low level of inventory. The operating rate for first-tier businesses is expected to be roughly 60% in January.

In terms of auxiliary materials, glass quotations had slightly risen this week, with no significant fluctuations in average concluded prices. Due to the overall increase of prices from the glass industry, a few businesses have marginally increased their quotations, where 3.2mm and 2.0mm glasses were somewhat risen to roughly RMB 26/㎡ and RMB 20.5/㎡ respectively this week.