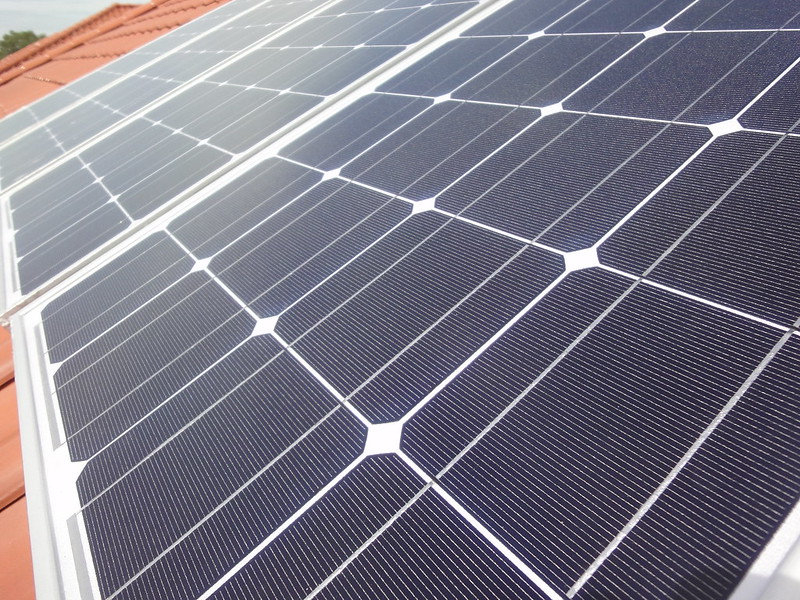 Polysilicon quotations remained predominantly stable this week, with a slight increase in average market price. There were fewer new orders this week, and overall quotations had carried on from the level of last week, though polysilicon output has gradually become constrained due to the power restriction policy, where low price resources are now exceedingly scarce. Signs of elevation are seen among minimum market prices. Mono polysilicon is now sitting on an average price of RMB 267/KG, with market quotations residing within the interval of RMB 262-277/KG.

An observation on the production, operation, and shipment status of the domestic polysilicon sector indicates that among the 12 operating businesses, those who had previously entered overhaul are steadily and successively resuming operation, where two businesses are expected to resume full load operation in mid-November. Upstream industrial silicon prices have progressive fallen back, while the upstream and downstream have largely reached a consensus towards this round of polysilicon prices after incessant negotiations, even though the impact from the risen cost of polysilicon has yet to be fully eradicated. For the supply end, partial polysilicon businesses have yet to resume full load operation, and the new capacity initiated at the end of this year has a lower level of contribution for the annual production volume, which has formed a support for polysilicon prices to maintain on a high level.

Wafer quotations had stabilized on the whole this week, with signs of loosening seen in M6 mono-Si wafer quotations. The cost of wafers remains on a high level as upstream polysilicon quotations have yet to loosen, while the insignificant recovery in downstream demand is resulting in insufficient inflation dynamics and a restricted degree of reduction for market quotations, which explains the largely unchanged extent of quotations. The constantly increasing demand for large-sized products as seen from the end sector is obstructing mono-Si M6 product shipment, followed by a loosening tendency in prices. G1 and M6 mono-Si wafers are maintained at RMB 5.53/pc and RMB 5.73/pc in average prices, while M10 and G12 wafers are sitting at RMB 6.87/pc and RMB 9.1/pc in average prices. Regarding multi-Si wafers, quotations are relatively affected by changes in polysilicon prices under continuously diminishing capacity from the supply end and the inferior number of operating businesses, though they are still determined according to the acceptance of downstream demand. Multi-Si wafers are currently at RMB 2.4/pc and US$0.329/pc in domestic and overseas quotations.

Several wafer businesses, under the resilient quotations of polysilicon recently, have commented that there is almost zero room for forfeiting profitability within the wafer sector, where downstream buyers would instantly decelerate the pace of procurement upon the slightest signals in inflation, and explained their wait-and-see approach. In addition, the marginal alleviation in power and production restrictions this week, coupling with the end sector’s acceptance on module prices, had somewhat ascended wafer shipment this week.

There were no apparent changes to cell quotations this week aside from marginal reduction in M6 mono-Si cells. Most first-tier businesses had stabilized their quotations for the week, though a small portion of SME had exhibited signs of loosening primarily on mono-Si M6 products, which have moderately lowered to roughly RMB 1.1/W in mainstream price. As for multi-Si cells, the mainstream price is at RMB 0.9/W due to the high prices of upstream wafers and the sluggish downstream purchase demand.

The cell market saw a leveled demand to that of last week, where a comprehensive recovery in demand has yet to be seen even with the end of the year approaching. Mono-Si M10 shipment is currently unimpeded, and a number of businesses are starting to implement technological transformation on mono-Si M10.

Module quotations had somewhat fluctuated this week, with M6 module prices fallen back by a nominal margin. According to the quotations for new orders this week, end demand has yet to significantly recovered, and merely partial projects of a more urgent construction schedule and a stronger level of profitability are accepting the current module price of roughly RMB 2/W. Most first-tier module makers are holding onto sturdy quotations, though a small segment of second and third-tier makers have somewhat compromised on new order quotations at a different of RMB 0.02-0.03/W due to weaker bargaining power. M6 modules have dropped to RMB 2.03/W in average price, while M10 and G12 are sitting at RMB 2.05-2.15/W in quotations. Supportive measures in carbon emission have recently been initiated in China, and the support from green loans is able to lower profitability of projects, where several concentrated projects are going to actuate integrated businesses in accelerating shipment.

Glass quotations had slightly loosened this week, where 3.2mm and 2.0mm glasses are now sitting at RMB 27-29㎡ and roughly RMB 20-23㎡. The continuous sluggishness in recent end demand has resulted in a lethargic shipment of modules, as well as a decelerated pace of purchase demand, which further ascended recent glass inventory.