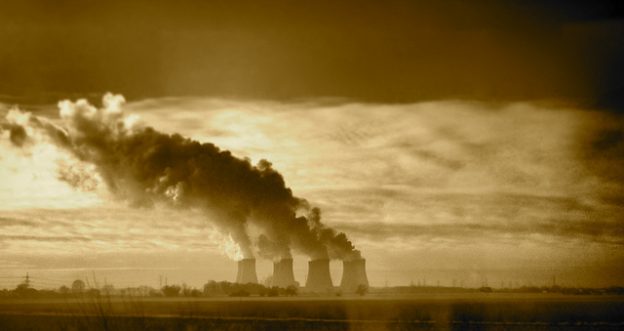 The imbalanced energy supply and surging electricity prices of Europe may be harmful to the promotion of the Green New Deal and the carbon market policy, which is an unfortunate development seeing as how the continent is hit with an energy crisis when it just started discussing strategies in carbon reduction. The EU, however, is confident that the funds from the carbon market are able to mitigate the impact of elevating energy cost on consumers.

Europe is currently hit with fuel shortages and increasing electricity prices prior to the impending arrival of winter. Various countries in Europe are trying everything they can to lower the impact of the electricity prices on the public, including the Netherland’s revised budget that will allocate €500 million to subsidize businesses and households, as well as Spain’s planning in a windfall profit tax on public utilities that will reduce the energy fees for consumers, and the sales of the €900 million carbon credit to control electricity prices.

The EU had established the Emission Trading Scheme in 2005 in order to achieve the target of reduced carbon dioxide emission from the Kyoto Protocol, and the price of carbon dioxide emission permits had remained at about €5, whereas the price of carbon credit has now surged from €30 in early 2020 to €65.7. In the face of ascending natural gas prices and the imminent wintertime, power plants may need to burn an additional level of coal, and the elevated carbon emission will also require more purchases of Emission Allowance.

Can the Emission Trading Scheme really control electricity prices? According to the coverage of Bloomberg News, the scheme has generated €20 billion this year from Emission Allowance. Kadri Simson, European Commissioner for Energy, commented that although the government of each country is obligated to utilize half of the funds on the climate program, they can also be used to subsidize mid-to-low income households.

Simson added that all measures must conform to the assistance programs and internal market regulations of each country, though the EU has not imposed restrictions in whether to utilize the funds for EU’s carbon emission mechanism on alleviating social impact, thus a higher-than-expected revenue can provide assistance to the society without affecting clean technology and innovative investment.

According to the data of Eurostat, petroleum is the primary fuel source for Europe, followed by natural gas, and then renewable energy and biofuel that are continuously increasing in installed capacity. However, Europe is currently recovering from the ramification of the COVID-19 pandemic, while shortages of fuel supply have also occurred at the same time as amplified demand, which resulted in surging natural gas prices. Europe is now mostly dependent on the natural gas resources from Russia and Norway, though the energy void will not be easily fulfilled this year, and the public’s support on green economy will be affected accordingly.

Senior consultant Peter Vis from strategic communications consultancy Rud Pedersen spoke bluntly that the surging energy prices can indeed complicate the relevant discussion of the climate plan, though the impairment of a series of climate plants merely due to the constrained supply of energy will also damage Europe’s long-term measures in extricating from the dependency of fossil fuel, and generate no help to the shrinking provision of natural gas.

Simson believes that this wave of imbalanced energy supply has something to do with the excessive dependency on foreign fossil fuels, and recommends members countries to directly support vulnerable groups or SME businesses and accelerate the utilization of the EU recovery fund through adjustments on energy taxation for the short term, as well as expedite on the deployment of renewable energy and elevate energy efficiency in the long run that will reduce the impact of the fluctuating fossil fuels on the society.