Photovoltaic Industry Price Trend: Transfer of Partial Demand for Polysilicon and Wafers to Multi-Si Products amidst Continuous Inflation Unable to Alter the Predicament of the Supply Chain
2021-03-18   |  Editor：et_editor  |  116 Numbers 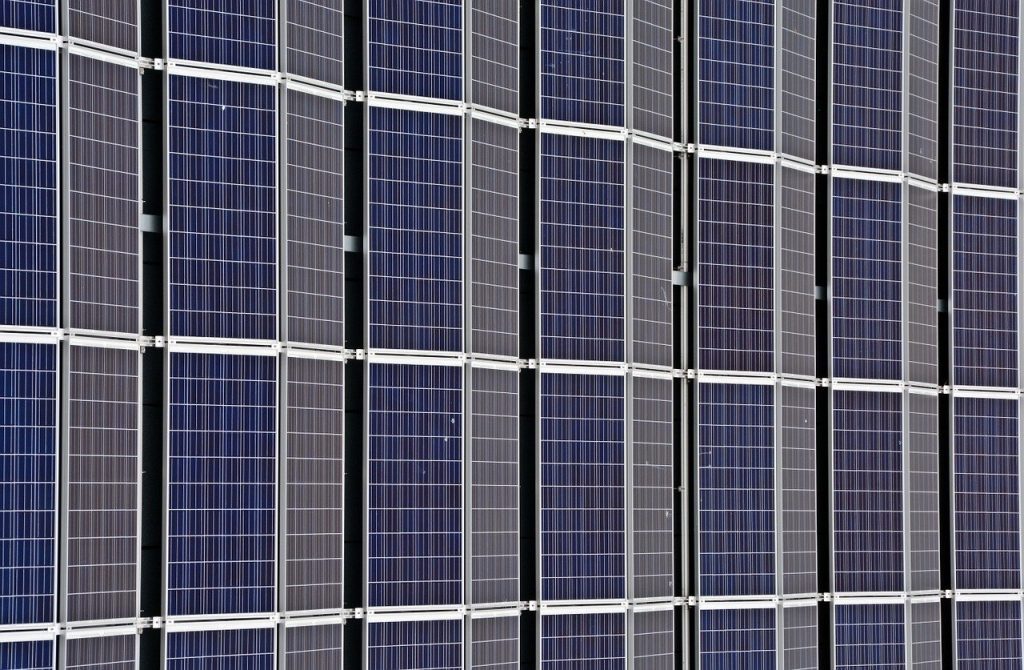 Polysilicon quotations continued to elevate this week, though the actual transaction volume has been relatively insignificant. As most first-tier polysilicon businesses have fully signed for March orders, the polysilicon quotations this week are primarily targeted at a small number of sporadic orders, with a low level of concluded transactions, and do not affect the mainstream quotations of first-tier businesses. The average market price of mono polysilicon has ascended to roughly RMB 112/kg as new urgent orders signed this week have followed up on the rising trend under the severe shortage of polysilicon, whereas the average quotation of multi polysilicon has been upward adjusted to RMB 68/kg alongside the elevating quotations for mono polysilicon, followed by a marginal recovery in demand and a gradually tightened supply. Regarding overseas polysilicon prices, the obstinately high shipping cost due to the previously decelerated speed of logistics under pandemic control, as well as the increase in domestic quotations for polysilicon, have continued to actuate polysilicon quotations in areas outside of China this week, where the average price has arrived at US$13.21/kg, and the global average price of polysilicon has been upward adjusted to US$14.143/kg alongside the simultaneous increase in domestic and overseas quotations.

An observation on the production, operation, and shipment status of the polysilicon sector indicates that the overall production volume of the 10 domestic polysilicon businesses may not conform to the expectation primarily due to equipment maintenance and inspection from businesses in Xinjiang during March that had impacted the output. As Inner Mongolia reduces production load on account of the local policy of on energy consumption control, the domestic production volume of polysilicon is expected to experience a slight MoM increase after taking into account the amped up volume after operation resumption for individual businesses and the additional production days compared to February. With the imminent arrival of late March, first-tier businesses are about to begin the negotiation for April orders, and the prices of polysilicon will depend on the bargaining results between first-tier businesses of larger scales as cells and modules continue to reduce in production from the pressure of material shortages and cost amidst the seesaw status in the supply chain.

Wafer quotations have slightly risen this week, where the quotation for G12 mono-Si wafer remained temporarily stable. Owing to the constant elevation in the cost of polysilicon, first-tier wafer businesses have announced the new list prices of mono-Si wafers, which have once again risen compared to that of last month, and have been successively followed up by partial businesses. As a result, the domestic and overseas average prices of G1 and M6 mono-Si wafers have been actuated to RMB 3.6/pc & US$0.49/pc and RMB 3.7/pc & US$0.505/pc respectively, whereas large-sized M10 and G12 mono-Si wafers are differentiated in prices at an increase to RMB 4.54/pc and a constant performance at RMB 6.16/pc respectively. The downstream demand for inventory pull is gradually released, and the market has been relatively stable.

The constrained supply and the continuous price hike of mono-Si products have prompted the end sector to gradually shift its demand towards multi-Si products, which resulted in a minor increase in the domestic and overseas average prices of multi-Si wafers to RMB 1.51/pc and US$0.205/pc respectively. Some businesses have commented that the orders for multi-Si wafers have increased this week, with transactions concluded successively.

Judging by the relatively insufficient supply of polysilicon in the overall wafer market, first-tier businesses are experiencing fewer issues thanks to the long-term orders in their hands, whereas second and third-tier wafer businesses are ready to adjust on production capacity imputable to elevated costs and material shortages. The degree of inflation for multi-Si wafers will be smaller than that of mono-Si wafers within the short term, and downstream orders can be expected to amplify at the same time. A specific period is required if businesses are to switch between the production lines of mono and multi-Si wafers, and the scale in the demand and supply of multi-Si wafers is comparatively low at the moment, thus the impact on the overall market is estimated to be insignificant. Business from partial areas have decided to postpone on the establishment of new production capacity due to the control on energy consumption and pressure in funds, and the supply structure of large-sized mono-Si wafers will be further optimized alongside the progressive volume increase in the new production capacity of G12 mono-Si wafers during the second half of 2021.

The mainstream prices of cells remained sturdy this week, and the demand for foreign sales and OEM products is considered unstable. The quotations are relatively chaotic in the cell market owing to the apparent price adjustments from upstream and downstream sectors, and the production capacity for long-term orders of first-tier businesses still dominates the overall cell market. First-tier cell businesses are planning to increase the quotations of partial orders that are centralized. SME cell businesses that possess comparatively weaker bargaining power are acquiring sporadic orders, and the downstream sector that is essentially purchasing upon demand is less lenient in accepting risen cell prices. The bargaining sentiment between upstream and downstream sectors is now evident. G1 and M6 mono-Si cells are sitting at robust average prices of RMB 0.94/W and RMB 0.95/W respectively, whereas M10 and G12 are somewhat constant to that of last week at an average price of RMB 0.98/W and RMB 0.99/W respectively.

A number of cell businesses have started to adjust on their production capacity amidst the continuous inflation of polysilicon and wafer prices, though the elevated cost of modules has derived market static regarding how the investment end is stating that postponed construction will guarantee project revenue, which resulted in the reduction of production capacity due to difficulties in sales for downstream module makers, who are now even more conservative towards cell procurement that has impeded foreign sales of cell products to a certain extent. Apart from the autonomous production and sales of vertically integrated businesses, the demand of the cell sector is considered unstable, where the market is circulating static regarding accumulated inventory for cell businesses, though a clearance sale of inventory through price reduction has yet to be seen from cell businesses.

Module prices have slightly elevated this week, though actual concluded transactions in the market remain inferior. The constant increment in the quotations from the upstream industry chain has resulted in repeated inflation in module cost, and first-tier module makers have sequentially adjusted on the latest quotations this week, while some of them have requested renegotiation on contract prices that have been signed. Among the quotations for various products in the module market, multi-Si and large-sized modules have marginally risen in prices, where the domestic and overseas average prices of the 275-280 / 330-335W multi-Si module has increased to RMB 1.38/W and US$0.188/W respectively, whereas the mainstream quotations for M10 and G12 have escalated to RMB 1.65-1.78/W, with an average price of RMB 1.72/W. The module market is currently faced with a predicament where on one hand the delivery schedule for partial modules is relatively constrained due to the successive release of end demand from domestic and overseas markets, and on the other businesses are attempting to increase the quotations propelled by the cost under robust module prices, which is not accepted by end purchasers, who rather suspend temporal procurement in the face of the existing module prices and complete installation after prices have fallen back.

Glass quotations have been predominantly sturdy this week, where the prices of the 3.2mm and 2.0mm glasses are sitting at RMB 38-46/㎡ and roughly RMB 30-35/㎡. The quotations of the glass market have been largely stable this week after the readjustment on glass prices last week, followed by successively concluded photovoltaic glass orders, and the concluded prices from first-tier glass businesses are relatively robust at roughly RMB 40/㎡ for 3.2mm glass, whereas the prices are sitting at about RMB 37-40/㎡ from second and third-tier businesses under a minor loosening.