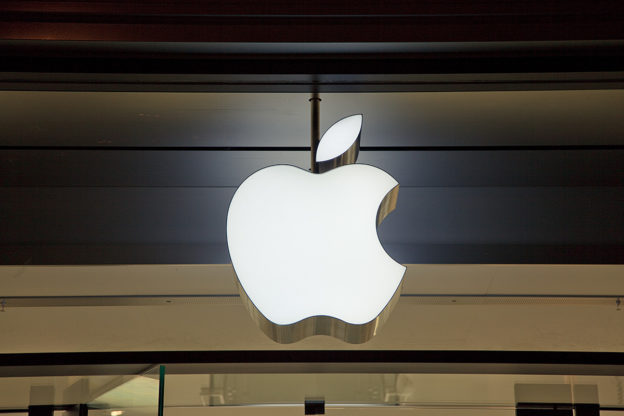 Kuo Ming-chi, prophet in Apple products, has spoken out on a rare occasion regarding the topic on Apple Car that went viral last week, and advised investors to not purchase the so-called Apple Car concept stock right now based on 3 primary considerations, for which he suggested investors to reconsider on the timing of investment.

From his previous predictions, Kuo believed that Apple Car will release between 2023 and 2025 at the earliest, though at the time he thought that it may not be a physical vehicle, but rather the relevant services, such as AR and automotive software. If the construction of finished vehicles is also taken into account, Kuo predicts 2025-2027 to be a more optimistic schedule, should everything go smoothly.

In fact, the topic of Apple Car last week was triggered by the so-called “supply chain” news cited by Taiwanese media, which asserted that Apple Car will be releasing in September 2021. The claim not only created a substantial degree of static within domestic industries, but overseas automotive media and Apple forums have also successively joined in on the discussion.

However, the market of electric and autonomous vehicles is currently experiencing a rapidly changing period, and Kuo commented that he will not be surprised if the product is delayed until 2028, judging by the quality standard of Apple.

A concept stock refers to the comprehension on the supply chain, though the relevant specifications of the Apple Car are currently in the dark. Using 2025 as the calculating benchmark, the related supply chain will be confirmed in 2023 at the earliest, and especially for the electric vehicle market, where various specifications are ever-changing, thus nothing can be said with confidence just yet.

Kuo believes that the currently so-called “Apple Car concept stock” is merely a market speculation instead of a true supplier.

This is perhaps the most critical factor. Will Apple Car be as competitiveness as the other products of Apple? Kuo pointed out that despite the numerous advantages in its products, Apple has also slipped up in developing new products in the past, which can be seen on the market of smart speakers for instance, where the demand for Home Pod and Home Pod Mini has been unsatisfactory compared to the anticipation.

The competition in the market of electric and autonomous vehicles is even more severe than that of smart speakers, and Apple Car will have to rely on the advantages of big data and AI, should it wish to succeed in this market, though what is concerning is that Apple has yet to exhibit apparent competitive advantages in the particular field.

A bunch of traditional automotive manufacturers like Tesla and Rivian are already competing in the electric vehicle market, and Apple is far behind from GM and Waymo in the autonomous vehicle market. In other words, even if Apple Car is released next year, its accumulation data is trailing by several years compared to its major competitors. Apple’s black technology that is able to overcome the trailing progress, will determine the success of Apple Car, should it launch in 2025.