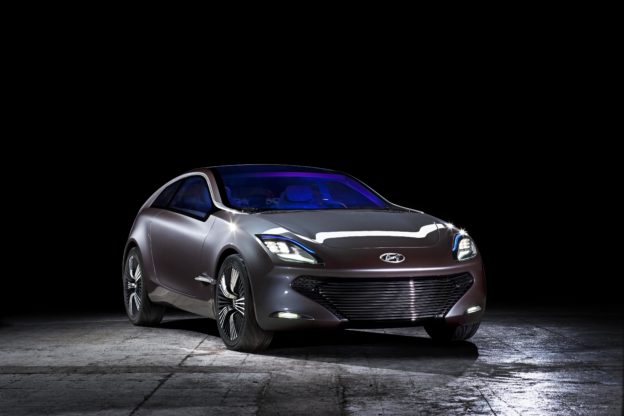 South Korean automotive manufacturer Hyundai Motor unveiled on December 18 its Strategy 2025 that aims to achieve an annual sales of 560K units BEVs after 5 years, and also announced that the brand new IONIQ 5 BEV will be launched next year.

2020 was an important turning point for traditional automotive manufacturers in transitioning into electric vehicles, where various brands had successively drafted a 5-year plan, and Hyundai is no exception, who announced Strategy 2025 today, which presented the direction in marching towards the era of smart mobility.

Chung Eui-sun, chairman and current CEO of Hyundai Motor, commented during the investor’s conference today that the company will be adhering to three major directions of smart mobility devices, smart mobility services, and hydrogen energy solutions.

“Hyundai Motor aims to obtain 8-10% of market shares from the global electric vehicle market, and all products will be fully electrified before 2040”, commented Chung, who also pointed out that a new production line for the second electric vehicle apart from IONIQ will be released next year, as well as announced the release of the new IONIQ 5 next year. 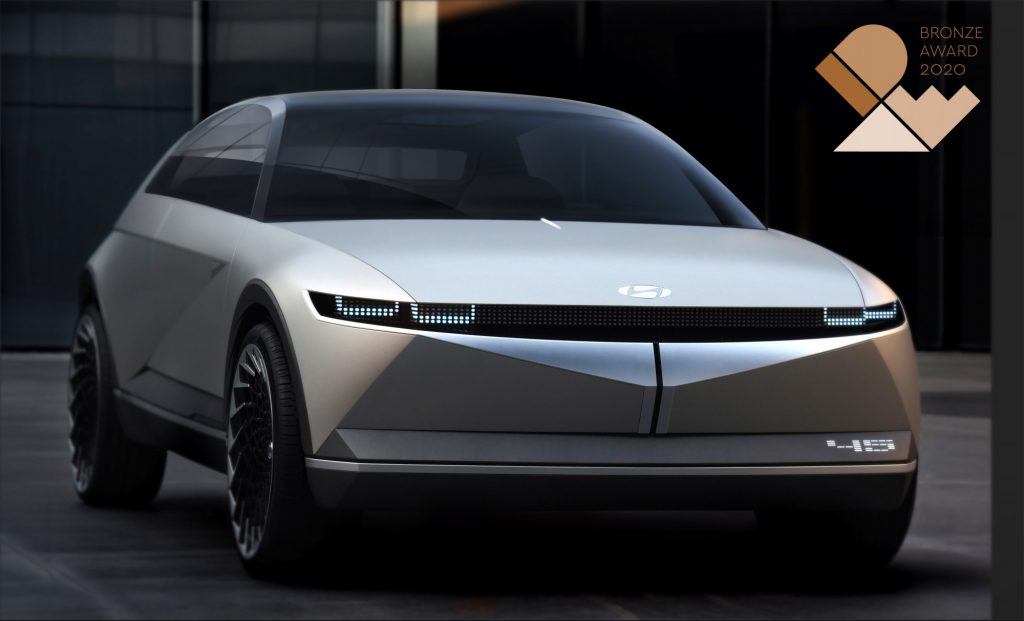 What is surprising is that Hyundai has incorporated Urban Air Mobility into the 5-year program, and such ambitious approach indicates that the company is in full throttle in becoming the leading brand of urban aerial vehicles while developing passenger transportation and freight, where the more important thing is that Hyundai is looking for potential aerial applications for the hydrogen fuel cell technology.

The autonomous driving technology is an essential element for automotive manufacturers, and Hyundai has been relatively training in this particular field. Hence, apart from emphasizing on the initiation of the OTA (Over the Air) online update system in 2021, Hyundai also stated that the company will be releasing the Level 3 autonomous driving system in 2022.

Finally, pertaining to the worrisome hydrogen fuel cell technology, Hyundai decided to continue implementing the particular technology by establishing the new brand HTWO (pronounced as H2) that is used to develop fuel cell applications in various fields outside of small sedans.

Now onto the expenditure part. Hyundai decided to invest KRW₩60 Trillion (equivalent of roughly NTD$1.56 trillion) to support these long-term programs. Hyundai Motor is expected to have approximately 8% of earnings in 2025 should the program is proven to be successful, and likely to obtain 5% market shares from the global automotive market.

The total investment of Hyundai may look sizeable, however, KRW₩23 Trillion (equivalent of roughly NTD$600 billion) is used for technology R&D, which comprises of a simultaneous allocation to hydrogen fuel cells, aerial vehicles, as well as autonomous driving and smart mobility services. Although a specific allocation ratio has yet to be identified, the three sectors of cell, hydrogen energy, and autonomous driving are substantial in terms of expenditure requirement, and not to mention the amount of funds that are needed for aerial vehicles.

Looking at the existing electric vehicle market, Hyundai has been lingering in midair, and despite IONIQ being the flagship product of the company, Kona Electric that is reconstructed from a diesel vehicle is actually the best-selling model. Hyundai will have to depend on vehicles designed with the new architecture that will debut in 2021 in order to achieve the grand target, and may have a chance in competing with various major automotive manufacturers if a continuous performance in high energy efficiency and excellent cost control can be achieved.