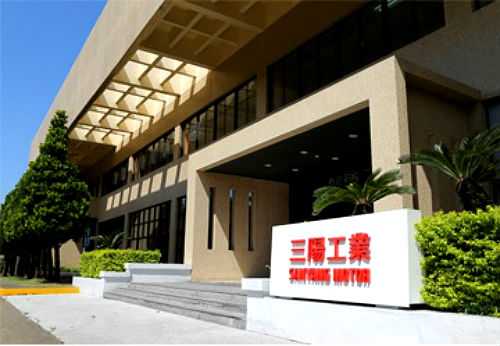 The new electric vehicle of Taiwanese scooter overlord SYM initially expected to debut in mid-year may be postponed to the end of the year according to the latest news. This new electric vehicle will be configured with a duo power system that allows both charging and replacement of battery, though the existing data reveals that the power performance for this scooter may not be remarkable.

SYM has been adhering to a constant speed in terms of the strategy on new products, and despite having no electric vehicles that are able to compete with the models in the mainstream market, the company has been implementing R&D on battery technology for two years with the primary concern of cost.

Having worked on battery technology for two years, SYM managed to collaborate with CPC on producing batteries and developing autonomous aluminum batteries, and the company’s future electric scooters will be able to support both charging and replacement of batteries, without getting tied down by Gogoro’s power grid.

Wu Ching-yuan, Chairman of SYM, previously expressed that the issue of electric scooters is the exorbitant cost of battery that may arrive at TWD$40K for a single scooter, and the company does not want to invest in a losing business. “All information has been seized by other manufacturers, which I cannot accept”, commented Wu, who decided to invest in a new technology, which is aluminum battery with relatively low costs.

Another system is the shared batteries of CPC that use soft carbon lithium batteries. CPC’s national battery production energy and the advantage on national channels have facilitated the collaboration with SYM, and the government backing of CPC, as well as no competition from the same industry, have provided SYM reassurance in the partnership.

SYM is also currently selling electric vehicles, though the existing model of eWoo is more of an electric bicycle with installed scooter shell, and the commercial electric scooter e X’Pro announced last year is nowhere to be seen right now. 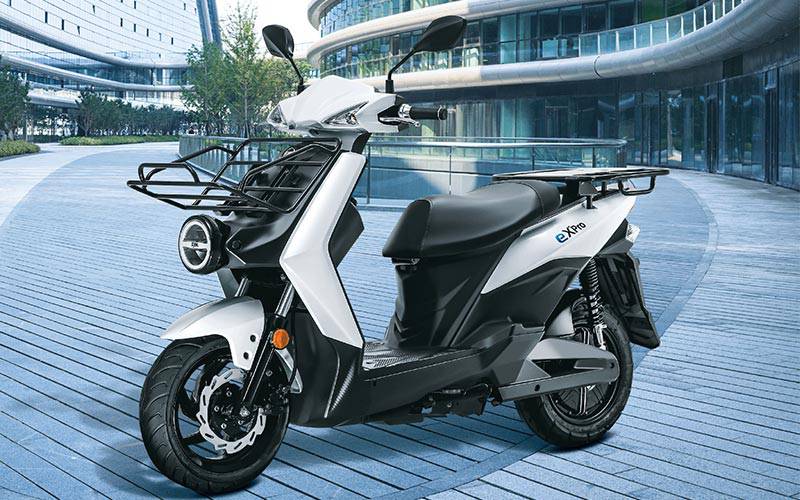 ▲ The commercial scooter e X’Pro announced by SYM last year at the EICMA has yet to become available.

SYM emphasizes on a steady strategy by offering two battery systems simultaneously in order to avoid major losses by bad investment, though one can also argue that such strategy has permanently hindered the company from seizing the throne. Perhaps not making losses is considered a win in the electric vehicle field where profits are yet to be seen, and companies are striving to maintain visibility, even if they are trailing in the race.