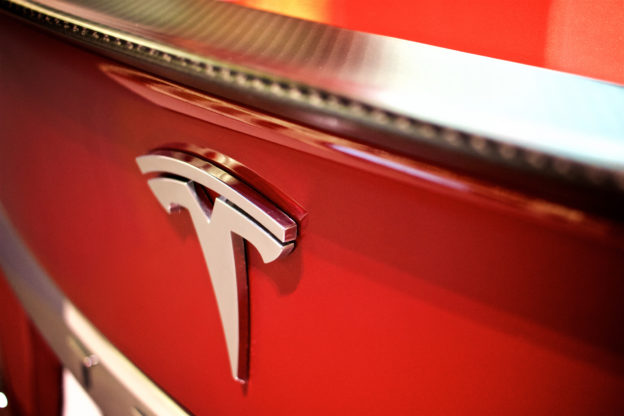 According to the recent coverage of professional UK real estate media

Tesla currently has 4 super factories in the world, which are located in Nevada, New York, Shanghai, and Berlin. If the abovementioned rumor turns out to be authentic, this super factory will be yet another major improvement for Tesla after the product commencement and the second phase construction for its super factory in Shanghai, as well as the comprehensive land leveling for the company’s Berlin super factory that received approval in infrastructure construction.

As commented by foreign media, the UK government has begun seeking for a piece of land that occupies approximately 372K m2 of area to provide a certain electric vehicle company with a research, development, and production factory in the UK. This company happens to be Tesla.

Two British startups AMTE Power and Britishvolt announced the investment of GBP$4 billion on the establishment of a large scale battery factory last week, which also indicates that the construction of a battery factory in the UK is currently in progress.

On the other hand, as commented by Elon Musk during his announcement in June in regard to constructing the first super factory in Europe at Berlin, Brexit has derived significant risks in establishing a super factory in the UK.

However, according to the coverage of foreign media in May, Tesla has applied for an approval certification in electricity generation in the UK through the Office of Gas and Electricity Markets as Tesla Motors Co., with the signature of the document as Evan Rice, Sales Director of Tesla Energy Products.

Elon Musk disclosed at the annual shareholders meeting in June 2018 that the company plans to establish 10-12 super factories in the entire world, though the existing 4 units indicates that there is still a long journey ahead before realizing this target. In addition, the concern over wild animals and plants raised by German court in February has impacted the construction of the super factory in Berlin, with impending demand on expansion.

Looking at however perspective, it is not entirely impossible for Tesla to establish a super factory in the UK. The spokesperson of the Department for International Trade expressed that the government is currently working with the technology industry on helping the country to incorporate or create world class electric vehicle technology. As to whether the super factory of Tesla will end up in the UK, we will just have to wait and see.