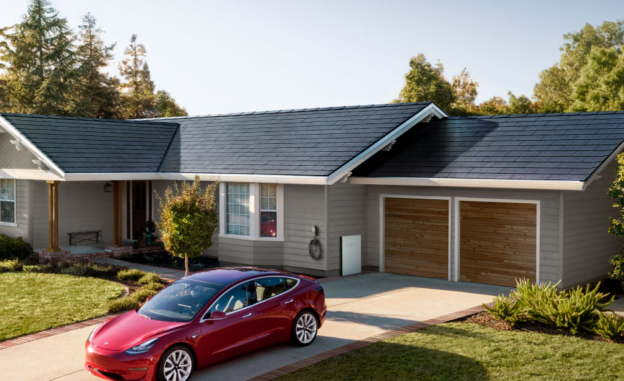 After giving notice for quite a while, Tesla has finally rolled out its third-generation Solar Roof the other day and has started to accept orders. According to the company, it is now capable of installing up to 1,000 sets on a weekly basis.

Tesla’s Solar Roof tiles are made with a specially designed glass that is embedded with high-performance PV cells.

Despite featuring a lower efficiency than the industry’s common solar panels, Tesla’s Solar Roof tiles can still generate a significant amount of power due to its large coverage. They are also three times more durable than the industry's traditional models, and features a 25-year warranty.

Although it is easier to install the 3rd-generation models, Elon Musk is still hoping to increase the speed of the installations. To facilitate their mass production, only the black colored models will be available now, but more colors will be offered in the near future. The product is mainly being targeted towards customers that want to renovate the roof of their houses at a lower cost, according to Elon Musk.