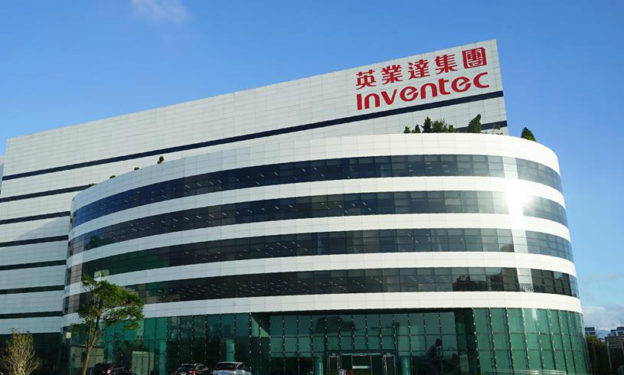 Inventec announced at the night of the 11th on behalf of its subsidiary Inventec Solar Energy that the Taoyuan District Court has turned down the latter’s filing of bankruptcy, which means that the subsidiary has now settled all bank debts and is able to conduct subsequent shut down of business without having to go bankrupt.

Inventec holds 47.65% of Inventec Solar Energy’s equity. Inventec Solar Energy currently NT$1.072 billion of total liabilities. As pointed out by the public announcement, it is currently unknown whether creditors with the rights of exclusion have any unpaid debts after exercising the rights of exclusion. Aside from Inventec, there are no other bankrupted creditors as the claimant, thus a meeting of creditors is not formed for bankruptcy procedures, achieving the goal of fair pay among most creditors through the bankruptcy system.

Inventec Solar Energy was formed in 2010, and is primarily engaged in the production and sales of solar cells. The company announced bankruptcy at the end of 2021, with roughly NT$2.212 billion of total liabilities at the time, due to the appalling prospect of the solar industry over recent years, deteriorated market demand, and the severe status of COVID-19.

Since multiple creditor banks were implicated in the bankruptcy, both parties had come to an agreement after coordination, where Yeh Kuo-yi, Founder of Inventec Corp, was responsible for paying off partial debt. The announcement pointed out that that Inventec Solar Energy is currently sitting on NT$1.072 billion of total liabilities, and will follow legal procedures subsequently for closing down.